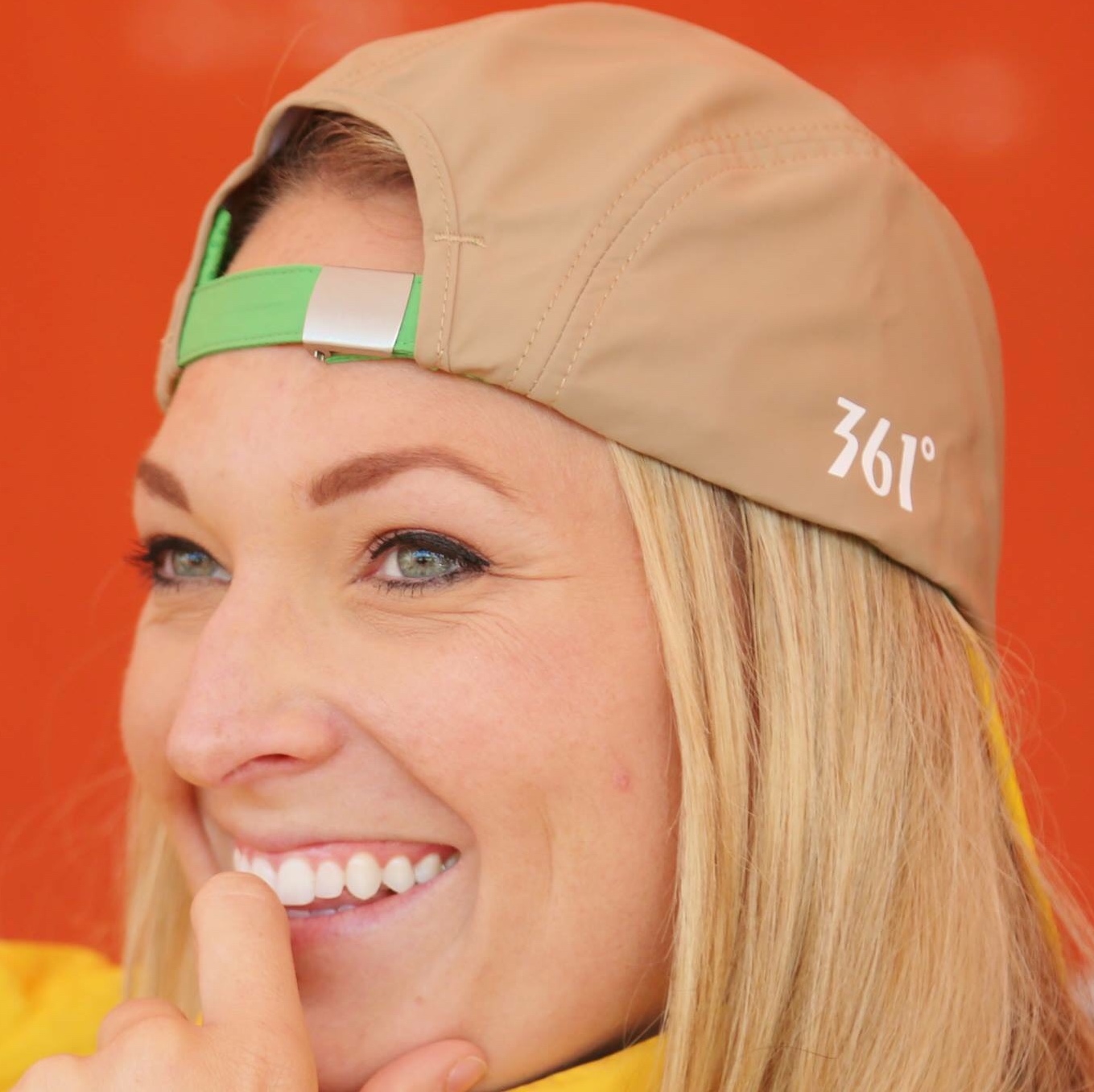 Amy has been an Event Organizer, Live Event Producer, and Show Caller for nearly a decade, with a heavy hand in e-sports and Action Sports.

As a college athlete, Amy knew she wanted a career in sports, and always had a respect for the people behind the scenes. She got her first opportunity at the Dew Tour, where she fell in love with the energy of the event production world.

Since then, throughout her career thus far Amy has had the opportunity to travel the world for events to places like Germany, Croatia, Brazil, Argentina, Dominican Republic, United Arab Emirates, Abu Dhabi, China, Korea, Australia, Mexico, and Canada.

She brings her deep, multi-function background & expertise of Event Organization and Project Management to all of her roles, and loves a detailed script.

She's worked on many exciting large-scale events such as the Rio 2016 Olympic Games, the Super Bowl, FIA Formula E, the Call of Duty World Championships, and ESPN's X Games to name a few.

When she's not on an airplane or on the ground for the next event, she's at home in sunny SoCal's La Jolla.