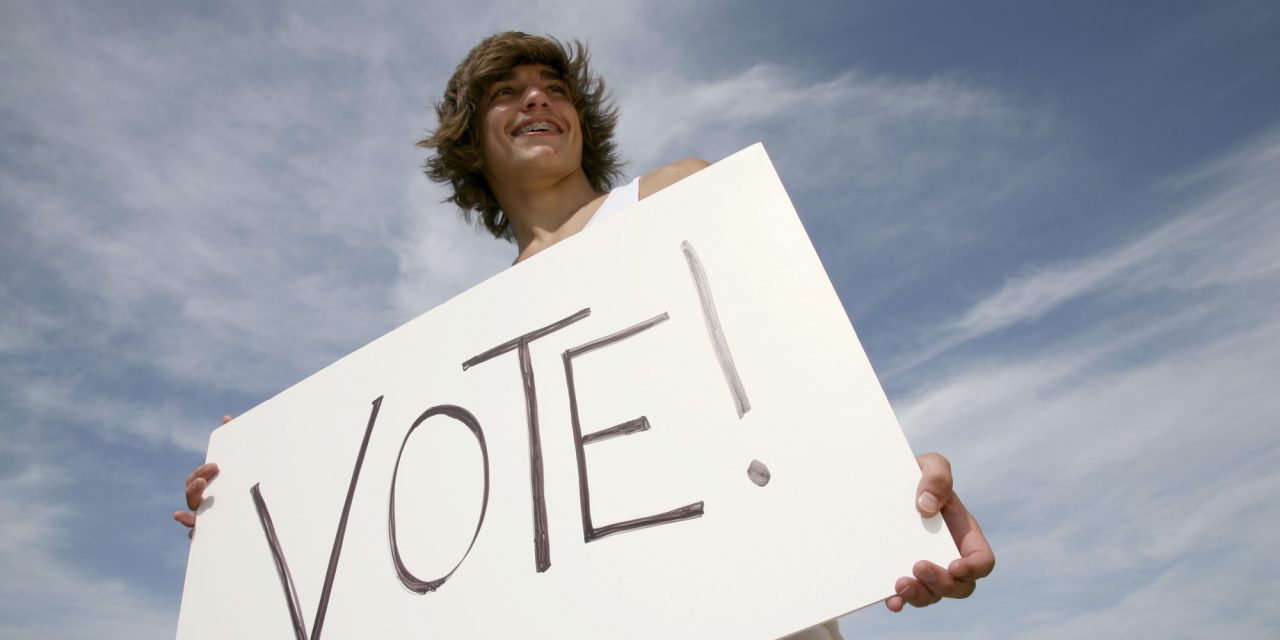 But since the presidential election, Burley, a former deputy millennial vote director for Hillary for America, a community impact strategist who works with for-profit and nonprofits organizations and a specialist in millennial engagement, says she’s seen a genuine shift in young people’s attitudes toward politics.

“I think considering recent events, there’s been a fire that’s been lit under millennials and Black millennials as a whole,” said Burley, a 28-year-old graduate of Temple University who once served as executive director for the Philadelphia Youth Commission under Mayor Michael A. Nutter.

Keaton Nichols, 25, a radio host at WURD, the city’s Black-owned radio station, argues, “Millennials are really disengaged when it comes to civic engagement, and there’s a reason for that. They don’t have enough information to go on and don’t have actionable steps.”

Nichols’ nightly talk radio show, The Lounge, focuses on political and social commentary, in addition to sports and other miscellaneous topics. Nichols said he chose the show’s subject matter because “there are things that I feel young people are on the fringes of and don’t have a voice.”

A Pew Research Center study found in the 2012 presidential election that only 46 percent of millennials, defined in the study by individuals aged 18-29, voted at all compared to 61 percent of Gen Xers, whom the study defined as individuals aged 36 to 51, 69 percent of Baby Boomers and 72 percent of the oldest, Silent/Greatest generation. However, voting statistics aren’t necessarily indicative of youth engagement.

The Brooking’s Institute, a nonpartisan think-tank, found that from 2008 to 2016, the percentage of young people who self-identified as Democrats fell from 45 percent to 27 percent. The number of those identifying as Republican stayed relatively the same — increasing from 26 to 27 percent — and the number of young people identifying as Independent rose from 29 percent to 35 percent over the eight-year period.

A 2016 Millennial Impact Report found the opposite in regards to millennials in general. More self-identified as conservative. The report did not break down answers by race.

“There’s a very interesting characterization of millennials that we don’t do anything or we don’t care, and we have to care because we’re the one this stuff is affecting,” said Deandra Jefferson, 23, an organizer with Philly Coalition for REAL Justice.

Jefferson, who votes but believes the U.S. system of government cannot be reformed and instead must…[read the full article at www.phillytrib.com] 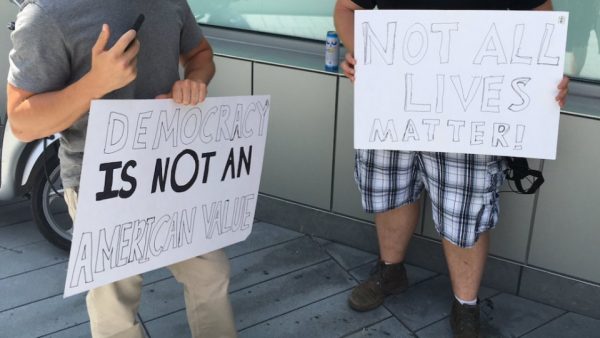