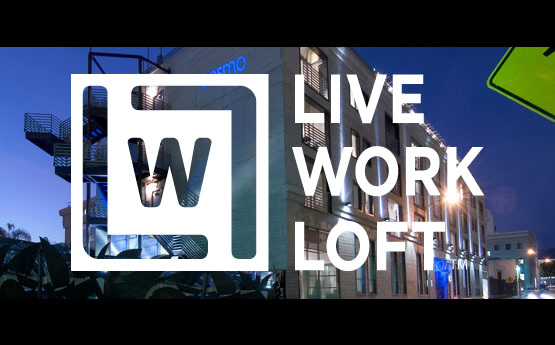 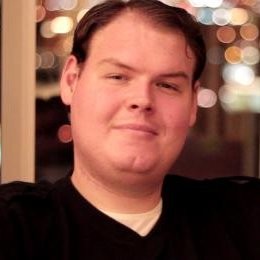 Tim Ruswick, Marketing Manager, Live/Work Lofts (Los Angeles)
Creative Environments of Hollywood (Read Case Study)
"The work you did was absolutely amazing. We are all stunned at what your team pulled off. Thank you so much!"

Here’s the thing about Los Angeles: Appearance is a big part of the ballgame. And because everyone (me, you, your creepy Uncle Al), knows that in LA, you gotta look the part to get the part, and because artists and dream-chasers and artists and that guy who looks like Brad Pitt but isn’t Brad Pitt all need somewhere to sleep at night, somewhere sexy and sleek and artistic and modern and urban all rolled into one, you gotta first appear to be all those things, right?

So that’s why Creative Environments of Hollywood came knocking on our LA office door regarding a rebrand of their "Live Work Loft" brand, and why we were so pumped to help them engage potential Millennial tenants. Plus, you ever tried ignoring a knocking door? It's almost impossible.

So step numero uno was figuring out who they wanted to attract, and then steps 2-66 were implementing the best ways to do the attracting. There was crazy amounts of branding and creativity and design and reinventing, tours of LA and residences and research, and there was code. Lots of 1s and 0s. Which means fruit came in the form of a completely re-envisioned brand and digital presence.

There are also results. Results like 19% jumps in time spent on the new site, 11% drops in bounce rates, or the generation of 2 more qualified applicant leads per day since launch, 35 leads in the first 2 weeks following launch, and hundreds generated to date. Shortly after the rebrand's launch, the property was sold in a multi-million dollar deal to new ownership.

Because here’s the thing about Los Angeles: It’s the stuff behind the appearance that matters most.

THE RESULTS
$13M Following our rebranding effort's completion and launch, the property was successfully sold for $13M