A Post-Advertising Era: 4 Things to Know About Facebook Messenger Ads

Facebook's decision to run ads on Messenger sparked concerns the platform would be awash with bad ads. So far, that's not the case.

Last week, Facebook announced ads are widely available on Messenger, which, as of this summer, has 1 billion monthly users. Since April, Facebook has been quietly testing ads within the messaging platform with brands like Uber and Marriott. Companies can start showing ads to people after they have opted in to communicating with them, for instance, if someone uses a brand’s chatbot to book a hotel room.

The data isn’t rich enough, yet Companies clamored to build their own bots, but so far Messenger isn’t awash with ads. Facebook, for its part, is working out a system to cap the amount and frequency of ads. The platform has a robust ad policy, and keeping a good ad user experience is in its interest. It’s also measuring the speed with which bots respond to requests and, likely, many other attributes, like usability and the way a bot interacts with users, which could lead to a ranking system similar in principle to SEO tactics, according to agency executives. But even so, the ad-targeting data may not be up to scratch.

“Hopefully, brands are wary of stepping into that realm of one-to-one conversations rather than viewing it as purely a marketing medium,” suggested Ilicco Elia, head of mobile at DigitasLBi. “Messenger doesn’t know more about you than Facebook, and Facebook doesn’t know enough about me in a marketing context, let alone a messaging context. I get ads that are targeted to someone like me; they aren’t targeted to me, which is as close as Facebook can get, for now.”

Bots will get more traffic  Companies found the biggest hurdle was driving people to their bot, leading to low user figures yet high engagement. Bot discoverability is low because people need to know exactly what they are looking for, rather than browsing. Now, companies can use existing ads that run in the Facebook news feed to drive traffic directly to bots, rather than their Facebook page or their own property.

“It’s a new route to driving traffic to...[read the full article at digiday.com] 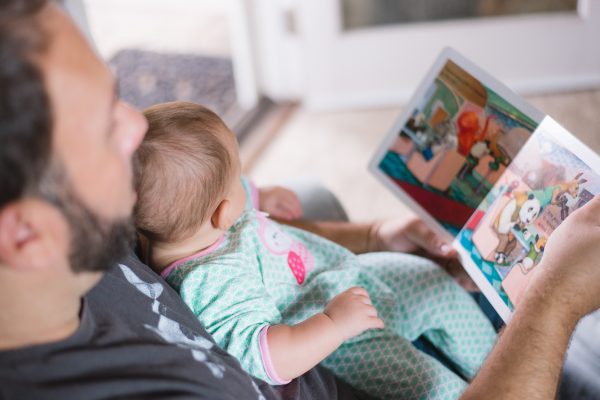 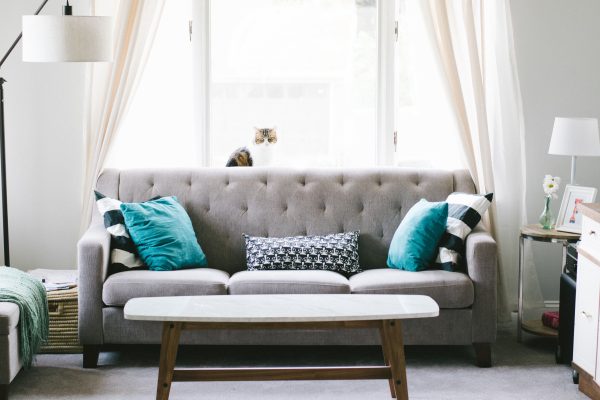 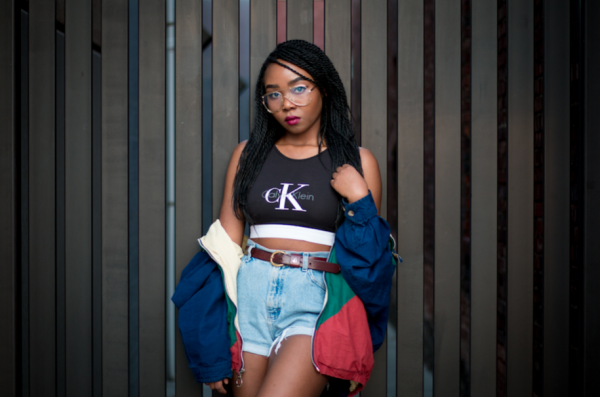