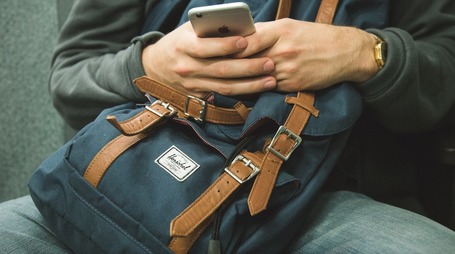 "Eco-warriors" are celebrated in one video. In another, a message flashes across the screen: “We believe no matter who you are, where you’re from, who you love, or who you worship, we all belong.” Yet another ad champions the theme of girls and Stem (science, technology, engineering, and math) education and celebrates a girl-centered technology organization.

Despite all appearances, these videos are not public-service campaigns. Instead, they are advertisements for some of the most blockbuster brands around: for the car company Kia, for Airbnb, and for the phone carrier Verizon, whose ad campaign involves partnering with Girls who Code. These companies are now gesturing at liberal values through their messaging. If television is waking up politically, with shows such as "The Handmaid's Tale", advertisements seem to be far ahead.

Why is this the case? For starters, advertisers are constantly looking for future markets, and younger Americans are ostensibly more liberal than their parents. Brand loyalty starts in the cradle and ends in the grave, as I wrote in my first book, "Branded: The Buying and Selling of Teenagers". The increasingly progressive messages in marketing campaigns are clearly a mercenary attempt to entice millennials: they are trying to be “woke”... [read the full article at theguardian.com] 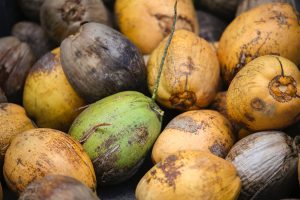 Millennials Making It Luxe to Be More Ethical & Environmentally-Aware Ethics 09.04.2017