How Millennials Will Shape Politics & the Workplace 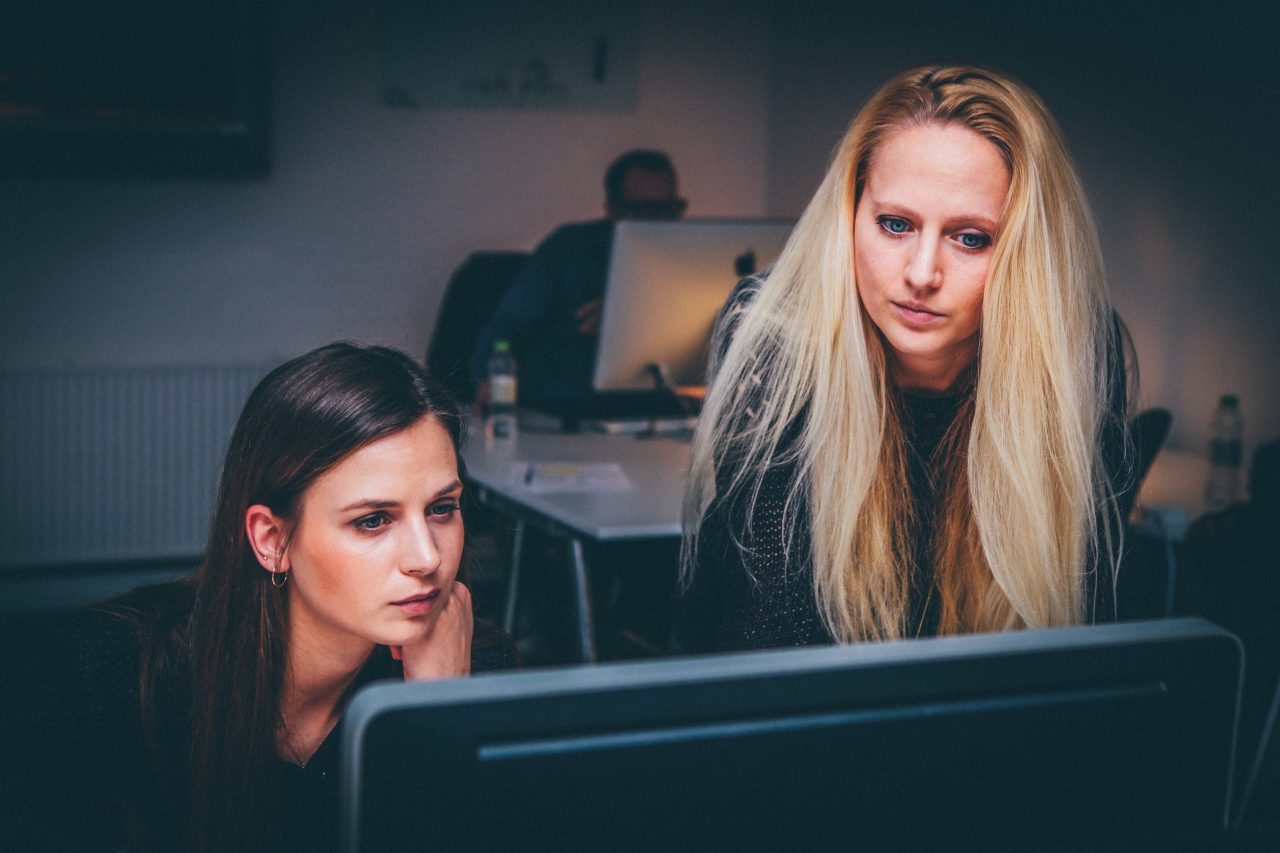 Hunt Scanlon’s analysis of the 2016 Millennial electorate suggests that the youth turnout remained about the same as in 2012. Nothing, it seems, in the recent election cycle excited this important demographic group to get out their vote. The presidency is now set for the next four years, and for Millennials – like everyone else.

Source: huntscanlon.com Hunt Scanlon’s analysis of the 2016 Millennial electorate suggests that the youth turnout remained about the same as in 2012. Nothing, it seems, in the recent election cycle excited this important demographic group to get out their vote. The presidency is now set for the next four years, and for Millennials – like everyone else – its back to work time.

With Millennials making up 25 percent of the vote in this year’s election, President-elect Donald Trump, while “losing” the Millennial vote overall by 55 percent to 37 percent, garnered support from segments of the youth electorate.

According to research by The Center for Information & Research On Civic Learning & Engagement, which tracked who Millennials voted for, Mr. Trump drew significant support from young people whose ideas and concerns tracked closely with the key themes of his campaign: the state of the country, an interest in stronger immigration controls, and a perceived untrustworthiness of his opponent, Hillary Clinton.

On the other hand, while Mrs. Clinton won by large margins among demographic groups, like unmarried young women and Millennials of color, she lacked key support from young whites, young men, and young white moderates. Some of these groups previously backed President Obama by wide margins in 2008 and 2012.

The demographic diversity of young people, therefore, played a significant role in the election, and the youth electorate’s ideological diversity has both immediate and long-term consequences for both parties and for American politics.

Millennials who voted in 2016 were more liberal but less likely to identify as Democrats — and no more likely to identify as Republicans than in 2008. The need to engage these increasingly Independent and independent-minded Millennial voters, in future elections and beyond the ballot box and into their workplaces, may emerge as one of the most significant stories of this historic election.

“Millennials are highly intellectually curious and interested in making a difference in the world,” said Smooch S. Reynolds, an executive recruiter with DHR International, and a Millennial prognosticator. “As this generation becomes more educated about political topics in the future I believe we will see a rise in their political engagement,” she added.

“But Millennials are a very interesting generation in terms of their overall societal curiosity and pursuit of passion,” Ms. Reynolds said. “They tend to gravitate towards roles in companies that are aligned with their own passion and interest, and as a result I think their engagement levels at work will substantially increase over time.”

Ms. Reynolds said that Millennials‘ tendency is to pursue employment that supports their passion and that allows them to be fully engaged, productive and innovative in their efforts. “If there ever was a generation of potential influencers across business this is the generation that is going to start to turn the workplace in terms of its configuration, how people collaborate together and how individuals approach problem solving.”

Recent studies suggest that Ms. Reynolds might be right, and they all point to…[read the full article at huntscanlon.com]