6 Lessons From Melanie Ward on Building a Cult Brand 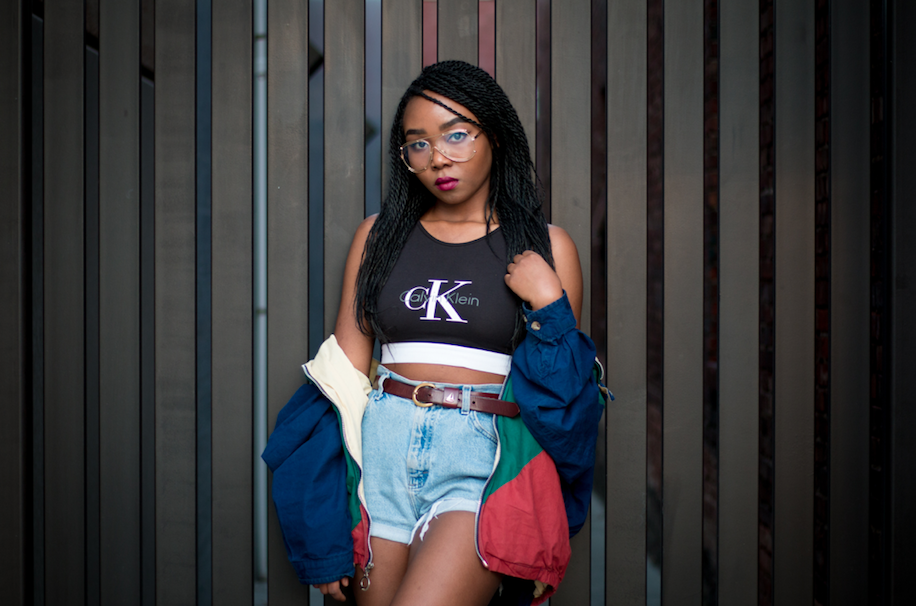 “Melanie Ward ushered in a new mood of raw imagery in the 1990s, helping to build some of the era’s most iconic brands, including Helmut Lang and Calvin Klein.”

NEW YORK, United States — “I remember once Guido [Palau] and I were flying to New York first class and someone saw us and wrote that you would have given us a wide berth,” says Melanie Ward, the British stylist who rose to fame in the late ’80s as the prophetess of raw, gritty fashion imagery. “It was all quite manicured. Once on the flight, I was in my cashmere sweater (because even then I liked a little bit of luxury); I had sanded the sleeves to get holes in the elbows, and this gentleman came up to me and said, ‘I don’t know if you realise you’ve got a hole in your elbow.’ No one really understood what we were doing.”

Back then, Ward’s look couldn’t have been further from the gold-buttoned, gaudily hued outfits of the era’s fashion editors, known for their photogenic haircuts and high-octane glamour. Instead, she favoured slightly tattered-looking second-hand clothes, like sailor pants and khaki army greatcoats, that she would customise, dye and tailor herself. Today, she’s much more polished with an air of restrained subtlety, dressed in soft, tailored trousers, a luxe knit, minimal makeup and tight ponytail.

Ward started out in London in the late ’80s, at the height of the Thatcherite government and the subcultural currents that rebelled against it. Together with her photographer friends — Corinne Day, Nigel Shafran, David Sims, Glen Luchford and Donald Christie — she began by staging impecunious shoots that might involve asking an old lady at a shopping centre to wear a leopard-print fur coat, or making a daisy-chain necklace for a giggly unknown model called Kate Moss. “I was making a lot of clothes,” says Ward, who studied politics and languages at London University before enrolling at Central Saint Martins for a year-long design course. “I was making a lot of things, and changing things; I wanted the clothes to look like the person owned them as opposed to this sort of ‘fashion’ image.”… [read the full article at  businessoffashion.com] 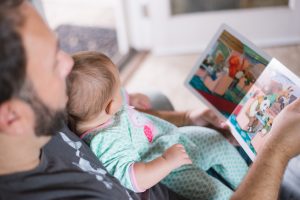 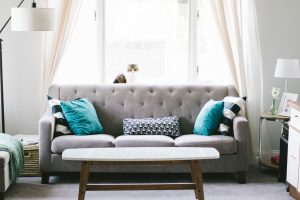 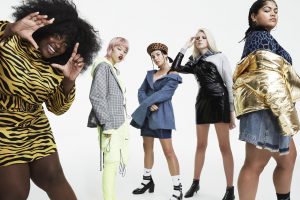