Are You Ready For The Millennial Mortgage Boom? 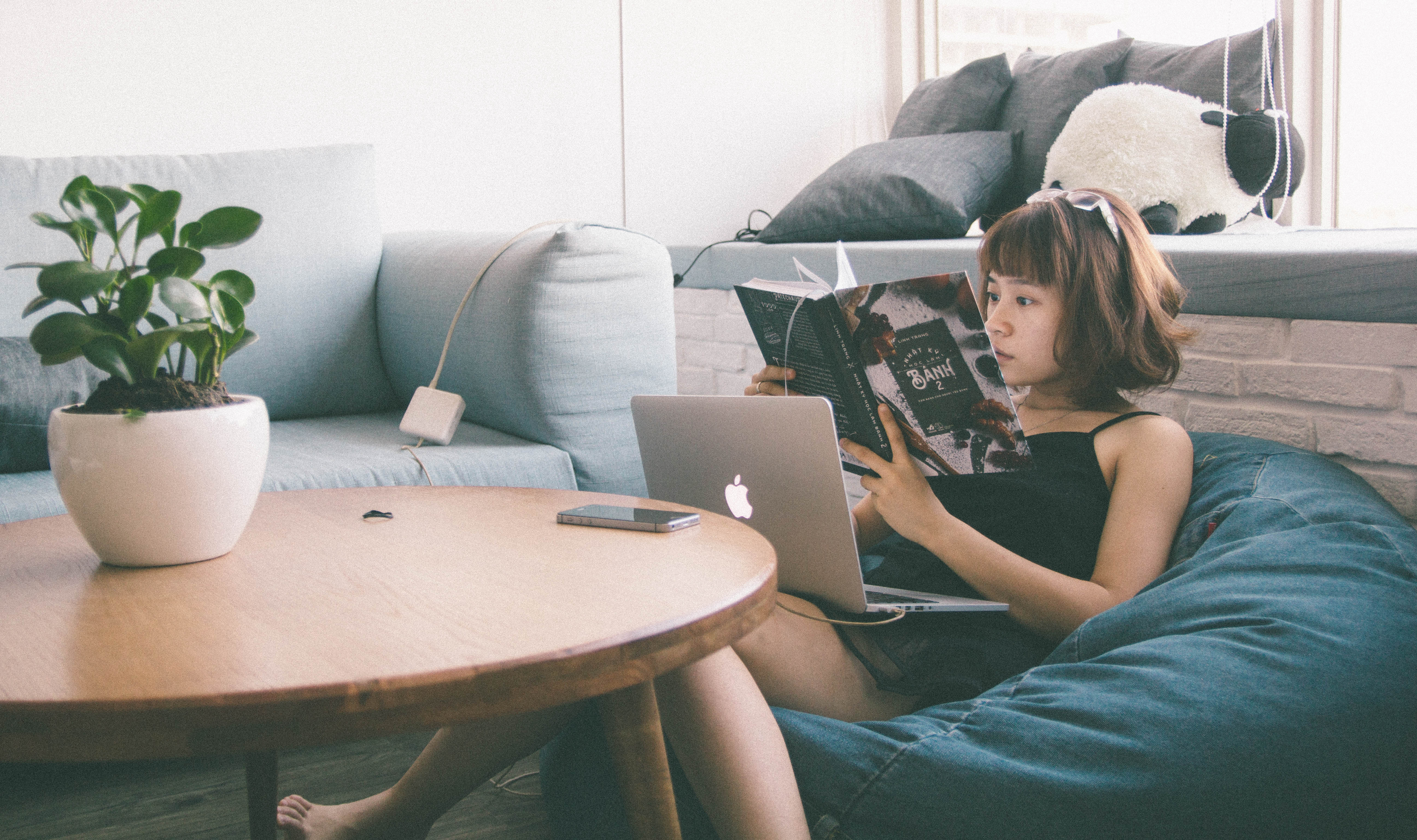 17 million first-time homebuyers are entering the housing market in the next five years, and most of them will be Millennials. Are you ready?

In the next five years, TransUnion estimates there could be anywhere from 13.8 to 17.1 million first-time homebuyers entering the housing market.

For its analysis, TransUnion developed a model that examined thousands of credit scores and attributes determining credit worthiness and propensity to purchase a home. The resulting “First-Time Homebuyer Propensity Model” identified specific consumers likely to become first-time homebuyers. Using this model, TransUnion determined that there could be as many as three million first-time homebuyers over the next year.

This would add a significant number of consumers to the mortgage pool. For comparison, 6.2 million consumers opened a new mortgage in 2015, approximately three million of which were first-time homebuyers.

TransUnion’s projections are based on U.S. consumers who do not currently have a mortgage, coupled with long-term estimates for growth in the mortgage purchase market and the percentage of first-time homebuyers in the traditional mortgage market. In another study fielded by TransUnion, nearly a third of Millennials (consumers ages 18 to 34) said they hope to purchase a home within the next year, but more than 40% are worried they may not have the credit to do so.

When asked their primary concerns about the home-buying process, Millennials said they are worried about having a low credit score (47%), not being able to fund a down payment (59%) and/or not qualifying for a low interest rate on a mortgage (56%), above all other concerns.

Credit scores are lowest among young adults ages 18-29 year olds, which have FICO scores below 699, than any other age groups, according to data collected by credit scoring system FICO. Approximately 32% of FICO consumers ages 18-34 have a score below…[read the full article at thefinancialbrand.com] 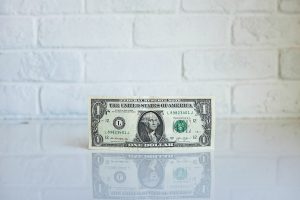 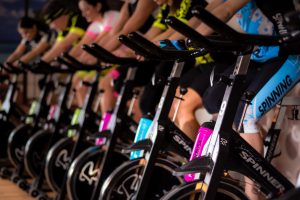 Millennials Are Spending More than Ever on Health & Fitness Financial 01.26.2018