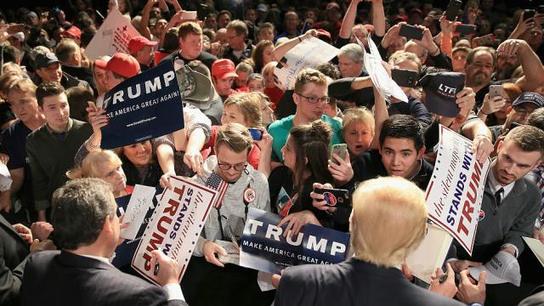 “Getting new voters to show up is really the ultimate metric,” said Daniel Regan, who headed the young professionals group that paid for the party and the Uber rides. “You can have that voting bloc that will take ownership of your community.”…[read the full article at thehill.com] 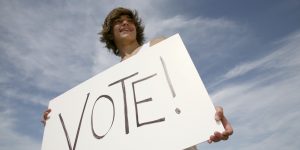 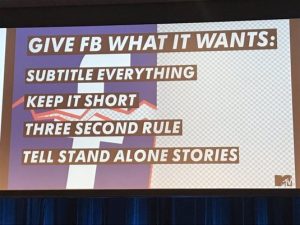 How MTV got millennials to vote for James Mathison using Facebook Democracy 12.02.2016 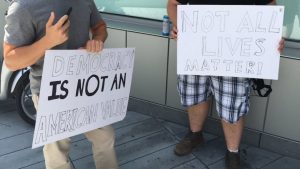