Who Needs Kids When Millennials Can Cuddle Their Pets? 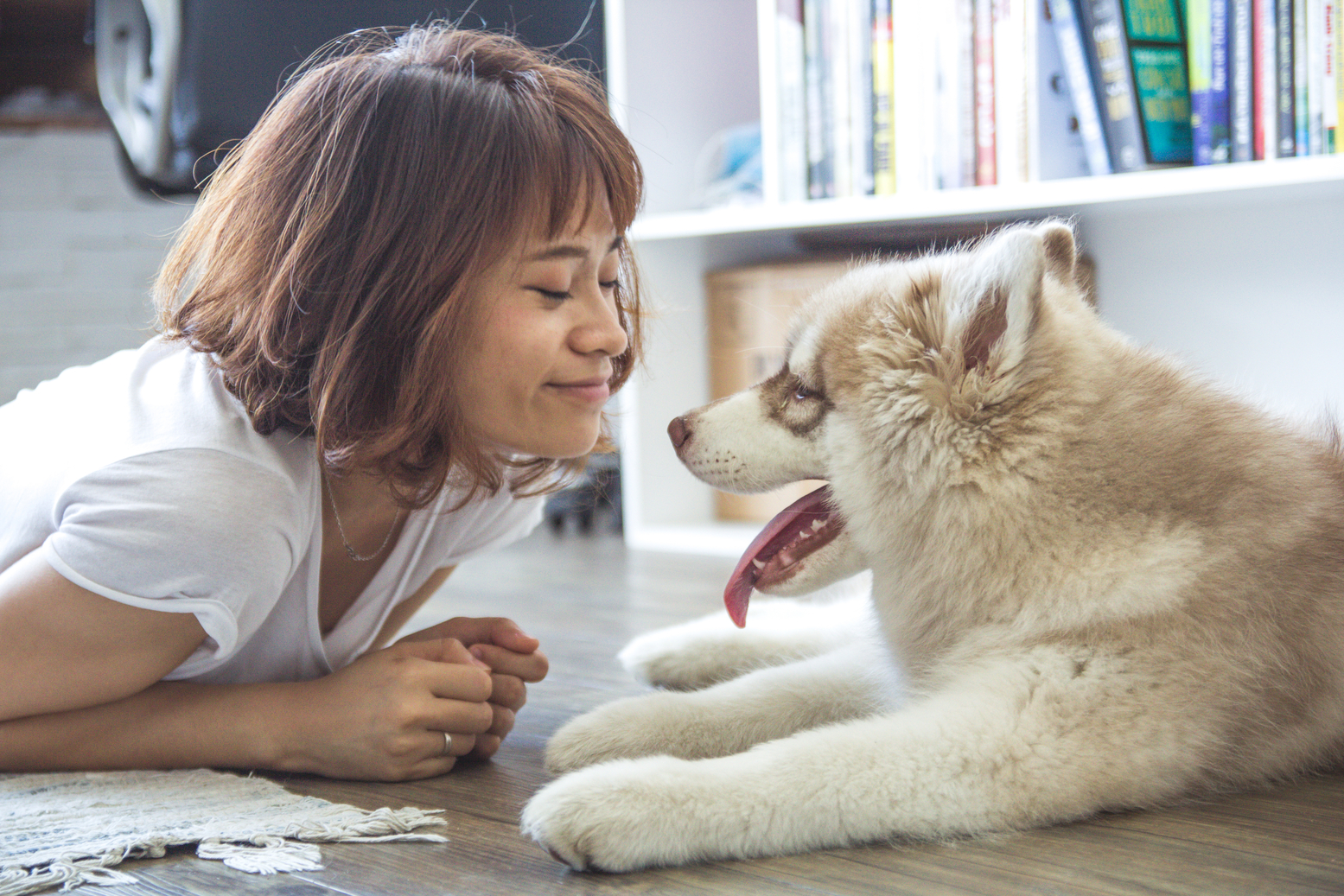 “There is a trend today of Millennials making the choice to go child-free, substituting bottles and diapers with leashes, pet food and pooper scoopers. Yes, a growing number are choosing dogs and cats over children.”

According to government statistics, an increasing number of women from the millennial generation are opting out when it comes to having babies. Instead, it appears they’re finding an alternative more to their liking.

Why the trend for young couples becoming “child-free”? And what have they found to fill the void?

There’s an important distinction to be made between a “childless” couple that has no control whether or not they hear the pitter patter of little feet in their home, versus others who refer to themselves “child-free.”  The latter is an intentional lifestyle choice not to have children.

There is a trend today of young adults making the choice to go child-free, substituting bottles and diapers with leashes, pet food and pooper scoopers. Yes, a growing number are choosing dogs and cats over children.

Data from the Centers for Disease Control and Prevention, and reported by Quartz, document this is more than just a casual observation. CDC numbers show there has been a considerable decline of babies born to women between the ages of 15 and 29. It is paired with an enormous increase in ownership of small dogs among millennial women.

Jean Twenge, a psychology professor at San Diego State University said, “Pets are becoming a replacement for children.” Her research on the “the entitlement generation” has been published in a book called Generation Me.

Professor Twenge isn’t the only expert providing evidence of “puppy parenthood.” Nathan Richter with Wakefield Research explains that first-time parents prepare for their impending bundle of joy by reading books and consuming other available research. “That’s how millennials are approaching pet ownership,” he says.

Many Americans have made parenting a central focus and mission of their lives, so naturally they struggle with understanding the motivation behind willingly passing up one of life’s greatest blessings.

Sadly, a bulk of the evidence points to the narcissistic reputation of the millennial generation. 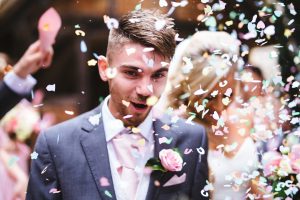