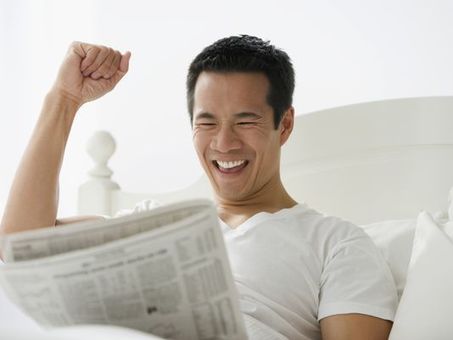 In light of the holiday season — and with Giving Tuesday (the annual post-Cyber Monday day of charity) just about a week away — we took a look at how and why millennials like to give.

Derrick Feldmann is the lead researcher for the Millennial Impact Project and author of “Social Movements for Good.” He says millennials (those ages 18 to 34 in 2015, according to the Pew Research Center) like to give and are empowered by empathy. They particularly get behind social causes.

And while generations past have certainly felt the same sort of empathetic tug and have reached into their pockets to give, millennial giving is set apart by new technology and online methods for giving. “Going about wanting to get involved is still the same, it just happens to be the method and the transaction that’s different,” Feldmann says.

Millennials like to transact with nonprofits in the same way they do with for-profits, Feldmann says. They want to act immediately, whether it’s a one-click order at Amazon or an online donation at the United Way. And they don’t necessarily always give to institutions. They sometimes give directly to people or crowdfunding campaigns, for instance.

Online and mobile giving options are used more frequently by millennials than other giving channels, like direct mail, according to Steve MacLaughlin, vice president of data and analytics at Blackbaud, a cloud software company that has researched American giving at length.

Still, while millennials make up the largest population group in the U.S., they make up just 10.5% of the donative population, MacLaughlin says. He reasons that the lower level of participation is a reflection of the life stage millennials are in.

But despite not being in their top earning years, millennials have carved their own charitable niche. They show a greater likelihood to give to children’s charities, human rights organizations and international development causes than other generations do, MacLaughlin says. They also have a higher preference for retail giving and workplace giving.

“When we look at retail giving, that’s checkout giving or giving where a portion of the proceeds from a particular product or particular company is going to charity,” MacLaughlin says. “You’re seeing them gravitate towards those. In some ways that might balance out the fact that they may not be giving as much as boomers or the silent generation, but when they’re presented with the opportunity of giving as part of their retail behavior, consumer behavior or workplace behavior, they’re choosing to give through those mechanisms.”

In fact, more than 9 in 10 millennials would…[read the full article at college.usatoday.com] 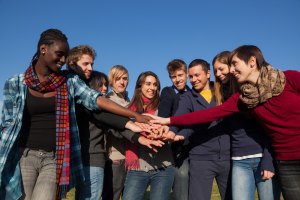 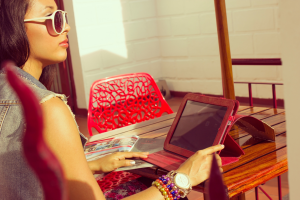 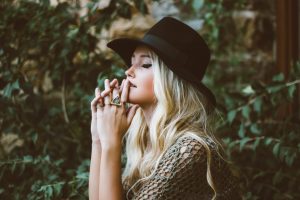