Millennials attracted to flexibility, pay out of ride sharing companies 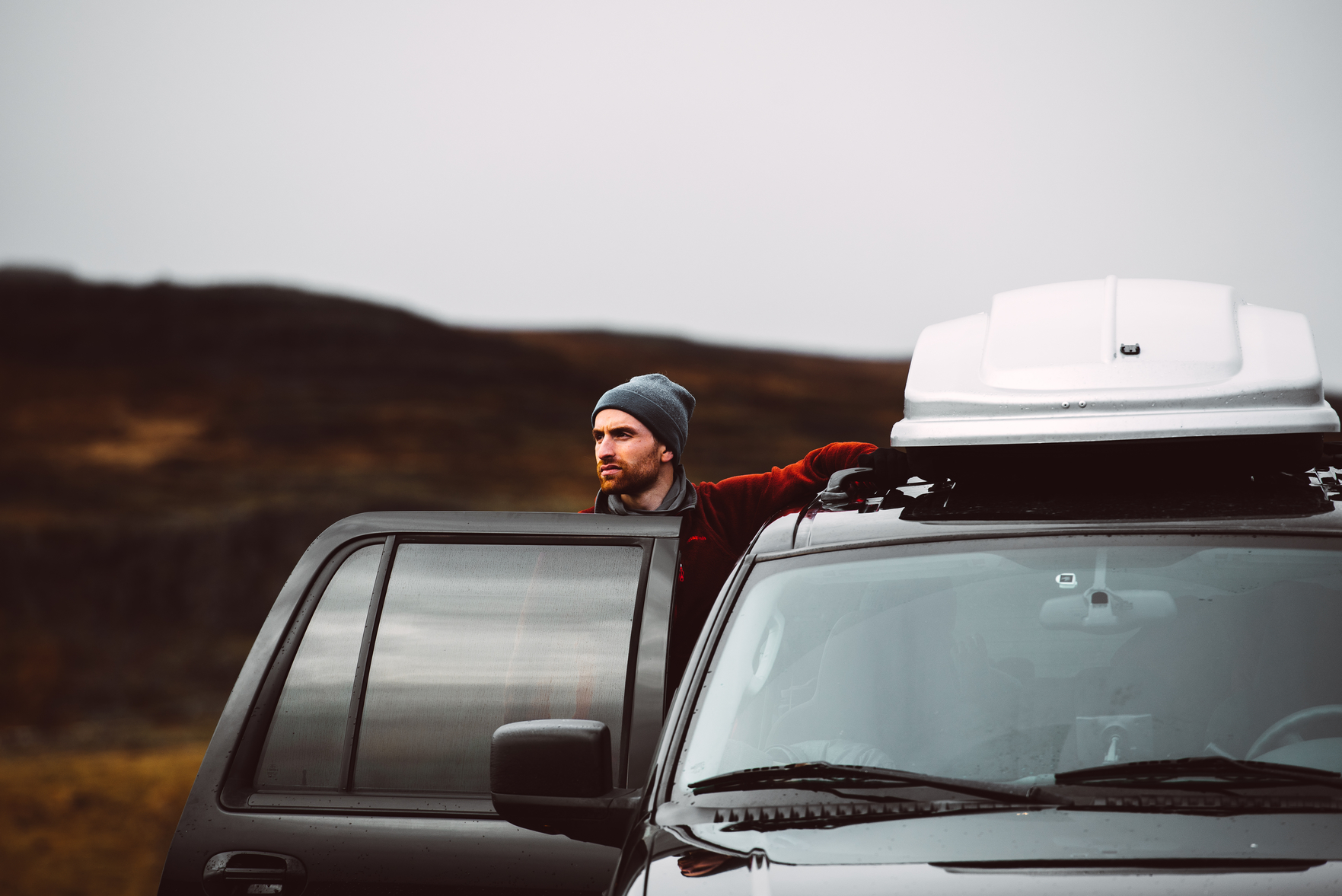 Millennials, born between 1981 and 1997, want — and need — a higher payout for time spent at an additional job. That’s why many are turning to ride share companies like Uber and Lyft.

Samantha Jameson, 31, of Ocala, works an average of 45 hours a week at Aaron’s furniture store as an accounts manager. Her paycheck is put toward utilities, groceries and bills, but she’s also working at chipping away at her student loan debt.

Jameson worked part-time for U-Haul for a while, but said the scheduling wasn’t accommodating – she often works 9 a.m. to 9 p.m. at Aaron’s. Driving for Uber, she can drive whenever she’s available.

If Jameson needs more money a certain week, she just increases her driving hours. She once earned $650 in two weeks to spend on a family vacation.

Ride share companies have soared in popularity, for both customers and drivers, over the past couple years. Users can easily request a ride on the app by typing in their desired address. The closest on-duty driver is notified.

All Jameson has to do to start working is turn on her availability in the Uber app. She’ll get a notification when a ride is requested near her.

The market in Ocala is still small, but local drivers say they can venture to Gainesville or Orlando and earn more than enough to cover the gas money needed to get there and back.

Viny Pazos, 34, of Dunnellon, said the drives to and from the larger cities are well worth it.

For example, if a rider traveled 15 miles in 30 minutes and the ride share company charged $1.80 per mile and 20 cents per minute, their total payment would be $33 plus the base fare.

Pazos – who uses the money he earns to pay for a mortgage, two cars, and private medical insurance – has a full-time job as a delivery driver for a pizza restaurant chain. He also has a 10-month-old son. He wants to be able to spend time with his family, something a conventional part-time job might not provide.

“I need to be able to have full control of my schedule,” he said. “With Uber, I can.”

“It’s perfect for students that have classes during normal business hours,” said Hunter Cates, 22, of Ocala. Cates has a full-time job selling cars now…[read the full article at www.dailycommercial.com] 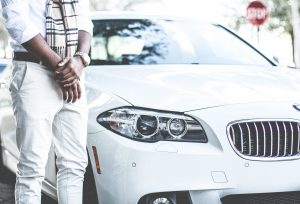 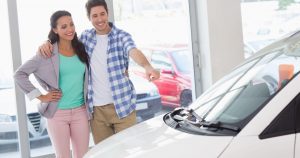