Millennials Lose Taste for Dining Out, Get Blamed for Puzzling Restaurant Trend 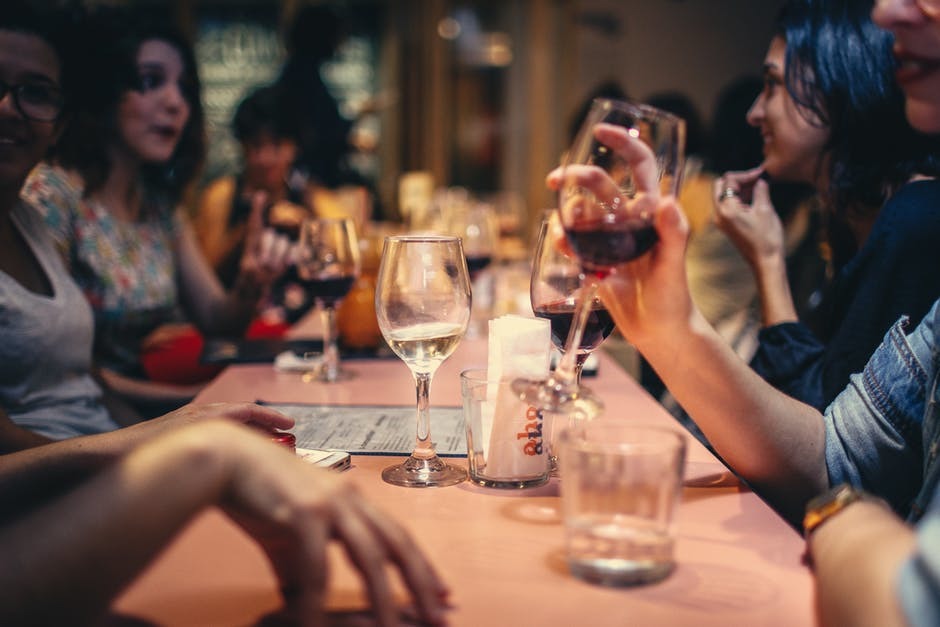 The reason for the slowdown by millennials could be a change in lifestyle as they get older and spend money on other things, like housing and home cooked meals, Meyer said. But that’s not necessarily showing up in supermarket trends.

“Grocery spending has also been pretty slow,” she said. However, another possible disruption could be online grocery shopping, which may not be fully captured in the data. …[read the full article at www.cnbc.com]