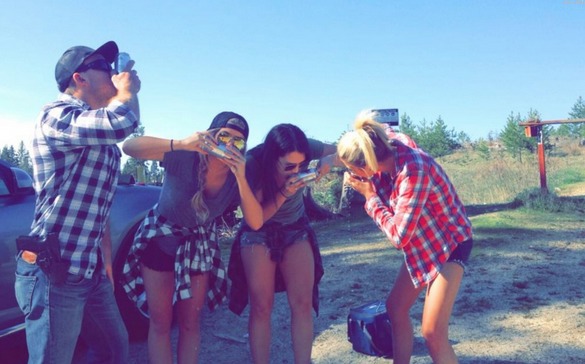 “Nielsen reports that Millennials are attracted to canned drinks because of their portability and their compatibility with venues they frequent like concert grounds and beaches (where glass is prohibited).

Rightly so, 20% of craft breweries are now canning with this number on the rise, and even wineries are getting in on the canning game.”

Boston Beer will be releasing two new brews under the Samuel Adams brand in the next year: Sam Adams New England IPA and the SAM ’76. The latter will be rolled out in can form in hopes to attract millennials.

According to CNBC, a Nielsen report found that consumers are attracted to canned drinks because of their portability and because they’re more compatible with venues like concert grounds and beaches, where glass is generally prohibited. Aluminum cans also cost less to produce than bottles.

The canning trend has been growing over the past few years. In 2014, it was reportedthat about 20% of craft breweries in America canned their beers. Now canned wine and spiked seltzers are increasing in sales. …[read full article at www.foodrepublic.com] 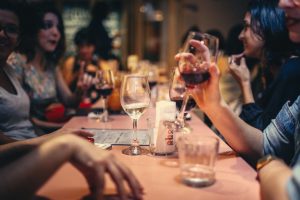