The good versus the bad: Technology’s place in the lives of Millennials 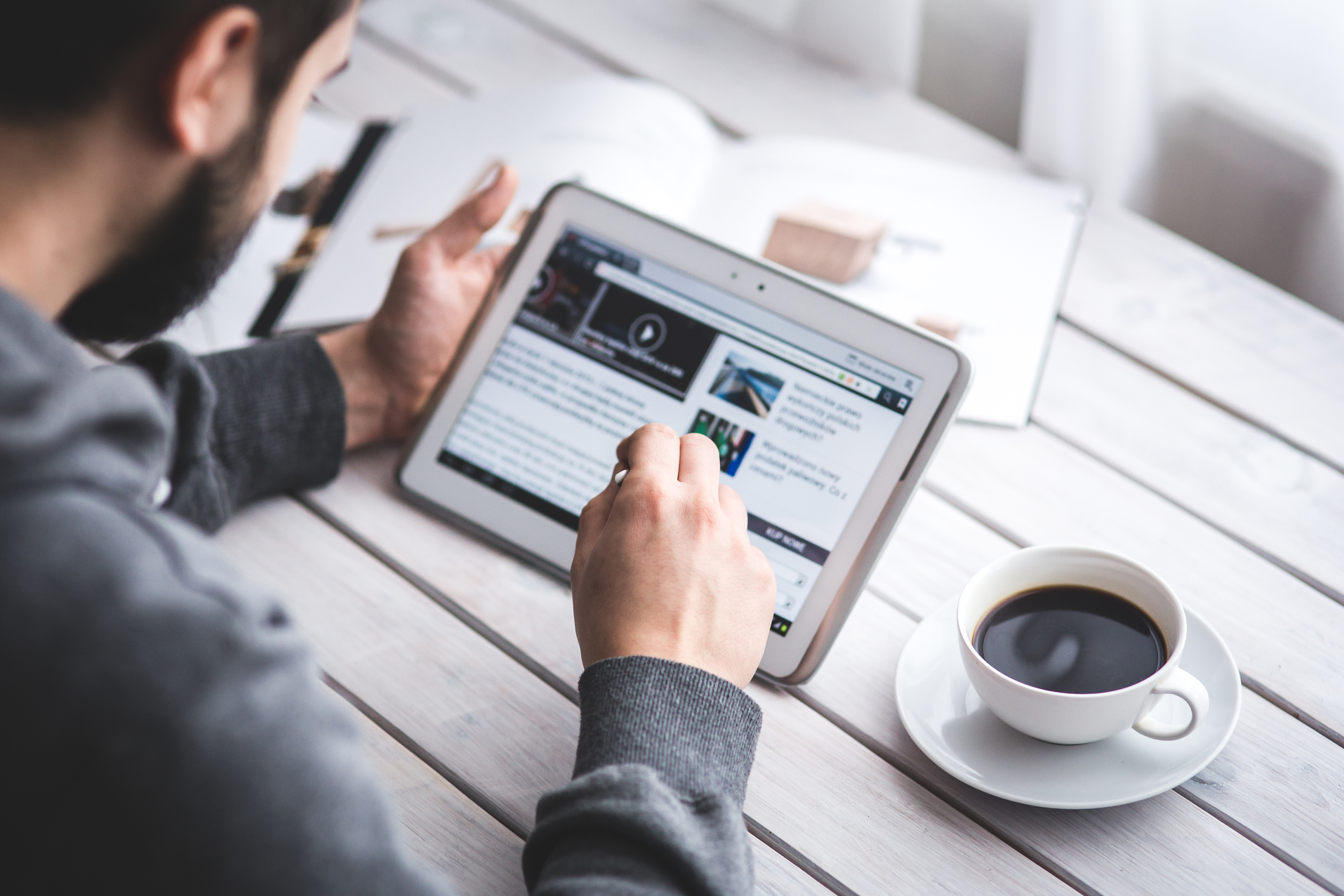 It may look like millennials constantly have their nose in their phones, and choose technology over conversation, but many say it’s because they’re expected to be connected.

WINNIPEG — It may look like millennials constantly have their nose in their phones and choose technology over conversation, but many say it’s because they’re expected to be connected.

It’s not uncommon to find the generation with their heads down and their phones planted firmly in their hands as they walk in the mall, on the street or sitting at a restaurant.

However, some millennials say there is reason they are glued to technology.

Raegan Hedley is a millennial living in Winnipeg. She said the reason many millennials have their phone glued to their hand isn’t so much a form of being disconnected as it is a way to stay connected, and even employed for some.

“The perception is that we always have our phone in our hand, millennials I mean…head down a lot of the time because they don’t want to connect with people around them – but I actually don’t think that’s the case. We’re always trying to keep up and be connected,” Hedley said.

Raegan Hedley is a millennial who believes having a phone glued to your hand is about staying connected.

For Hedley and many millennials like herself, being connected isn’t just something you see, but it’s something that is often expected of them. Hedley said for herself, many of her her clients expect her to be connected 24/7 because of the way technology works now.

Darren Mak is a technology expert and said there’s a fine line between being too connected and the right amount of connected.

While he may have just missed the boat on what is considered a millennial, he said he’s a self-proclaimed one because of his connectivity and his career.

Mak said technology has a place in society, but it is also far too prevalent…[read the full article at globalnews.ca] 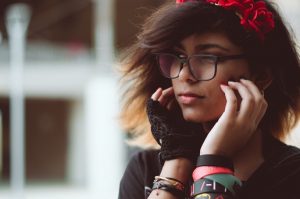 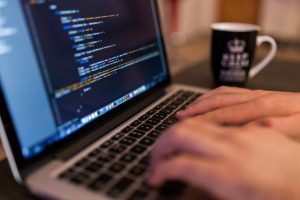 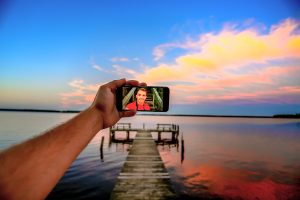