To Court Millennials, Hotels Are Rolling Out the Yoga Mat 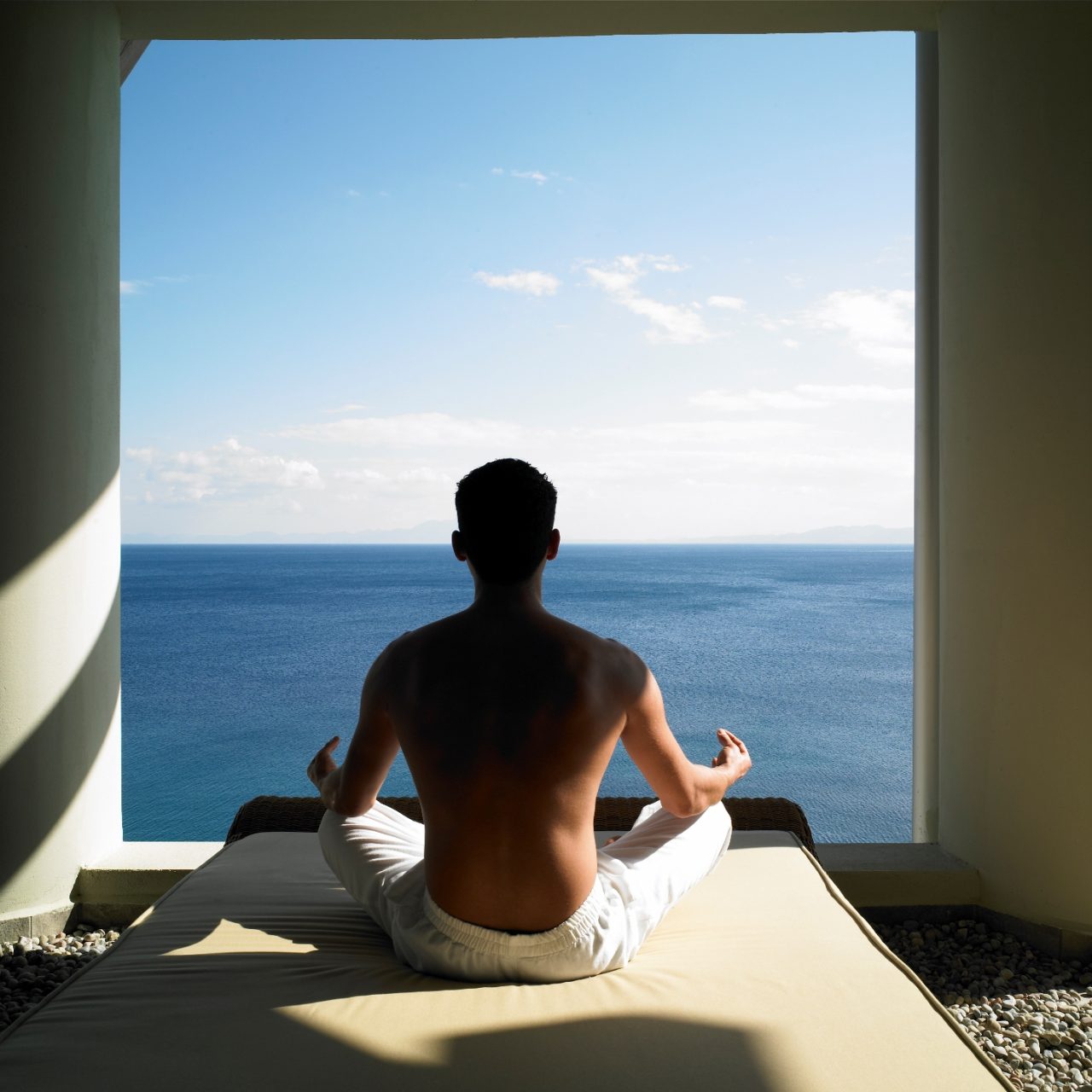 James Giannantonio does not consider himself a fitness maniac. But the 31-year-old Philadelphian knows he may appear that way when he visits New York.

Source: www.postandcourier.com “I have the same routine every time I come,” he said. “I check in, then I take out the yoga mat in the little workout area they set up in each room, and I do some stretching and light yoga for 20 minutes. Then I head down to the gym and run on a treadmill for 35 or 40 minutes.” Giannantonio does this every other week, when he stays at Even Hotels Times Square South. His job as a project manager for the energy company Veolia, based in Paris, requires the frequent hotel visits. “The thing is consistency,” he said. “If I’m coming here, I know I’ll be engaged enough to want to work out.” Giannantonio may be just one of millions of millennials inclined to pick a hotel based on its ability to help them stay fit. A 2016 survey by travel and hospitality firm MMGY Global found that nearly half of millennials said a premium fitness center with options for on- or off-site exercise classes was influential when they chose a hotel, as opposed to more than one-third of Generation Xers and fewer than one-quarter of baby boomers. (MMGY Global’s study counted millennials as those born from 1980-98.) Other studies have also shown the wisdom of using fitness to market to millennial travelers. In the summer travel tracker survey conducted last year by American Express Travel, 49 percent of millennials said they viewed an on-site gym as one of the most important features at a hotel. Hotels have been moving in that direction. The American Hotel and Lodging Association found that 85 percent of hotels had fitness facilities last year, up from 63 percent in 2004. Hotel chains like Even, which has six hotels and five in the pipeline with rooms starting around $199 a night, are doing more than offering fitness options. Everything from the green smoothies served at its Cork & Kale cafe to the mesh bags offered to guests to deposit their sweaty workout clothes in — the clothes are returned washed, dried and folded within two hours — is tailored to the idea of promoting health. Wellness, actually, is the preferred term. “When we developed Even Hotels, the world didn’t…[read the full article at www.postandcourier.com]