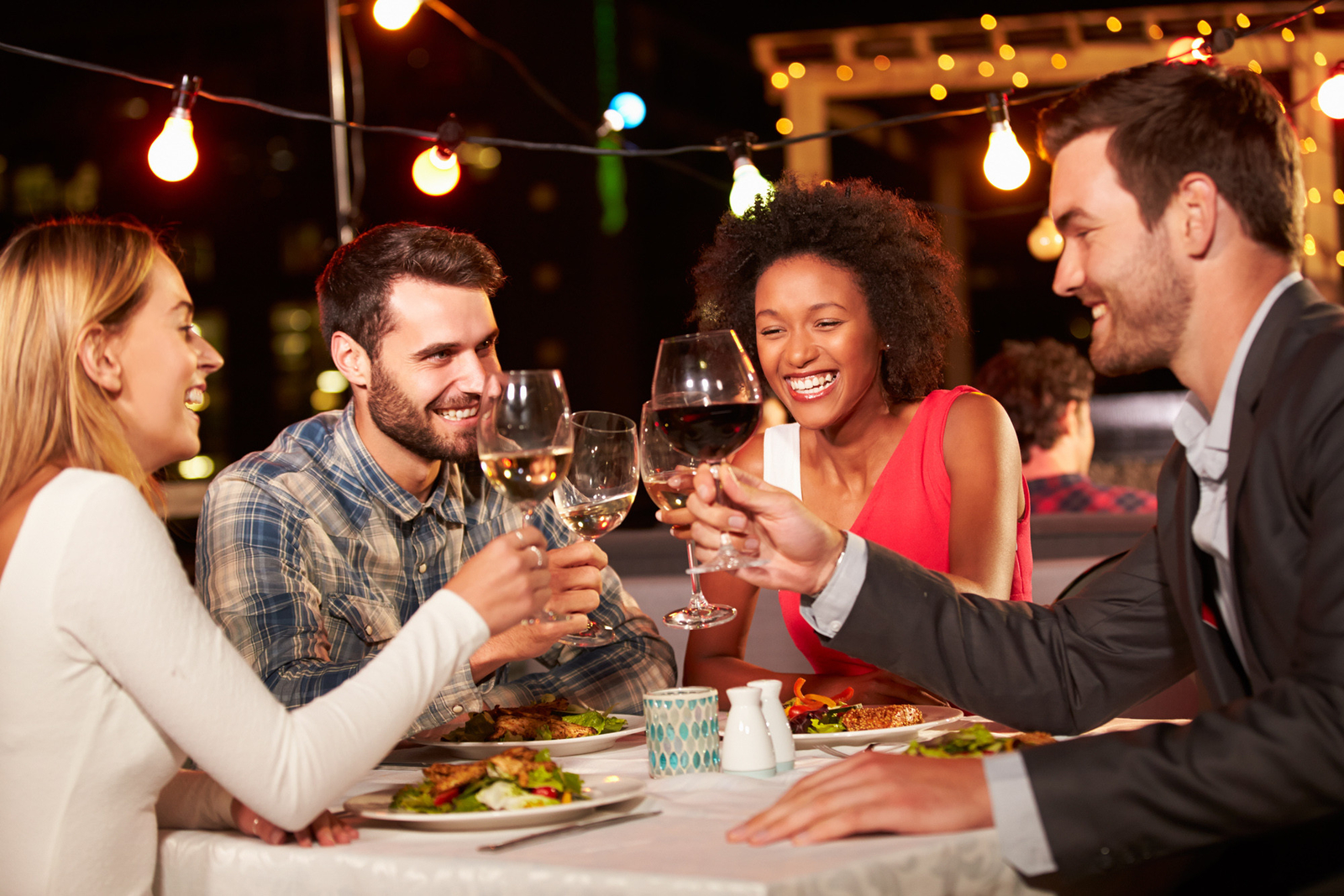 A thought struck me the other night while serving a table of four diners who looked young enough that I carded them. We were having a conversation about which Washington syrah would best suit their needs, and I realized: This generation, mine, is the one that will shape wine programs going forward. So what exactly does that mean?

For one thing, I think we’ll see less reliance on classics, whether regions or varietals. While those touchstones will always have a place, we’re moving away from an era when wine lists are defined by the wines from France, Italy, and Napa Valley. Wine lists these days are almost as likely to feature grüner veltliner and Beaujolais as Chablis or Bordeaux.

That said, I’ve long thought that the experiential side of drinking wine wouldn’t necessarily change with the generations. While there’s been speculation that technology will put sommeliers out of business, I tend to think that as long as restaurants and bars exist, we’re going to want to interact with a real person to get our drinks.

Fortunately, this isn’t just conjecture: I recently spoke with Rhonda Hammond, associate professor of hospitality business at Washington State University, about a study she’d conducted on the wine buying and ordering habits of millennials. The main takeaway, as she described it, was that…[read the full article at www.seattleweekly.com]