Goldman Sachs Says Millennials Aren't Spending Like Their Parents Did 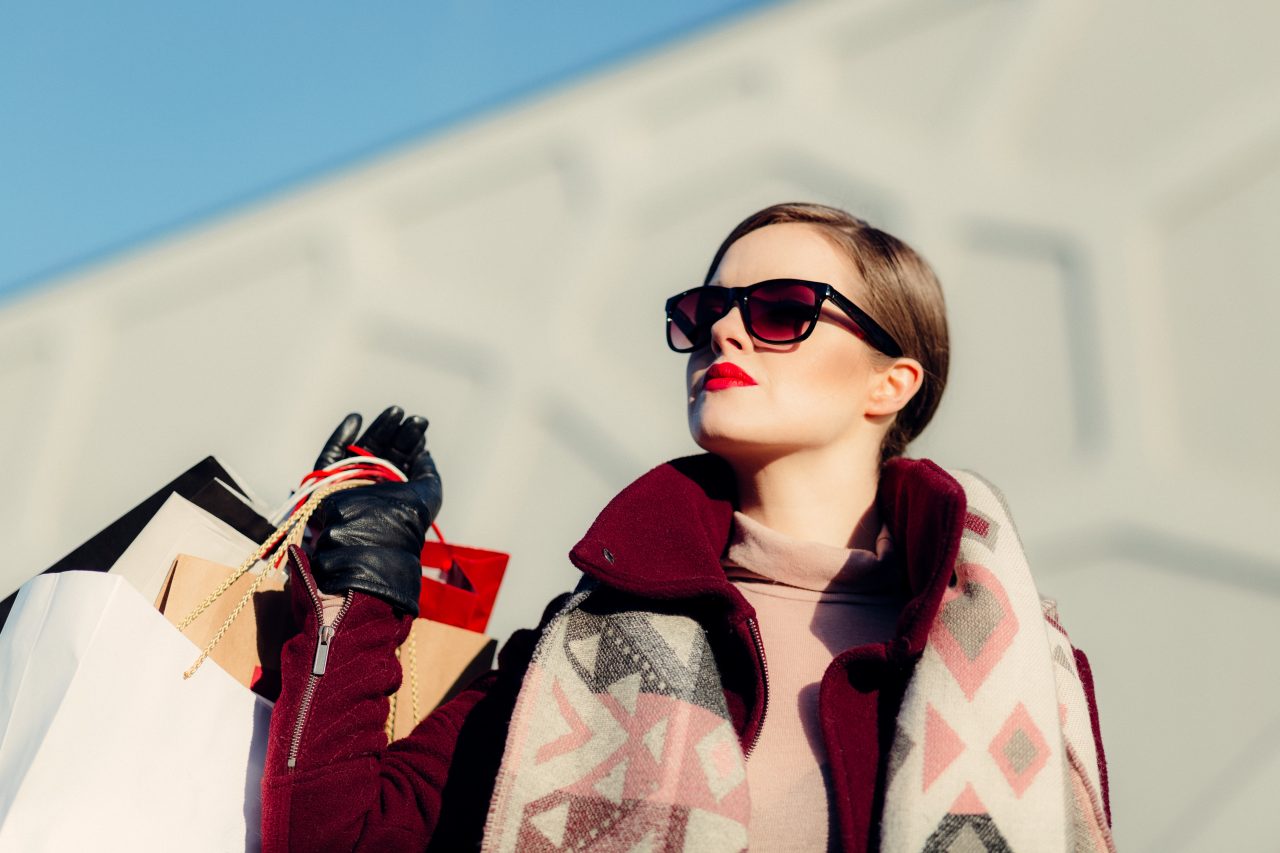 TL;DR - Millennials aren't spending the same way their parents did.
Millennials tend to do a lot of things differently than their parents. They'd rather pay for an Uber than a new outfit. They're cutting cable. And, apparently, they hate napkins.
These spending habits continue to fascinate — and frustrate — retailers as 20- and 30-somethings defy the consumption patterns that previous generations followed for years. One major difference: Millennials are far less likely to buy something because it's convenient, something many companies capitalize on. Rather, they're focusing on value.
That's according to a recent episode of Goldman Sachs' "Exchanges at Goldman Sachs" podcast. Lindsay Drucker Mann of Goldman Sachs Research explains that millennials are willing to search for the lowest price on an item or patiently wait for the right deal to pop up. They're taking their time to contemplate each purchase, not just buying what's directly in front of them.
"We see areas where millennials are willing to spend, but overall, they're not levering themselves up to make their dollars go further; they're being much smarter and much more conservative about their balance sheets," Drucker Mann says.
She goes on: "There's one area where we see, from a consumption perspective, important change, which is I don't have as much money to spend on myself, so I'm not thinking about being as extravagant on what I'm spending. But I'm going to make my dollars work harder for me.
And so as it relates to retail, this idea of showrooming, or applying different apps or different websites to help you find the absolute lowest price that you can buy something for. Or being patient, waiting for something to go on sale before you actually do buy it."
That's not to say that Millennials aren't spending — they're just being extra choosy…[read the full article at BusinessInsider.com]
Source(s): BusinessInsider.com