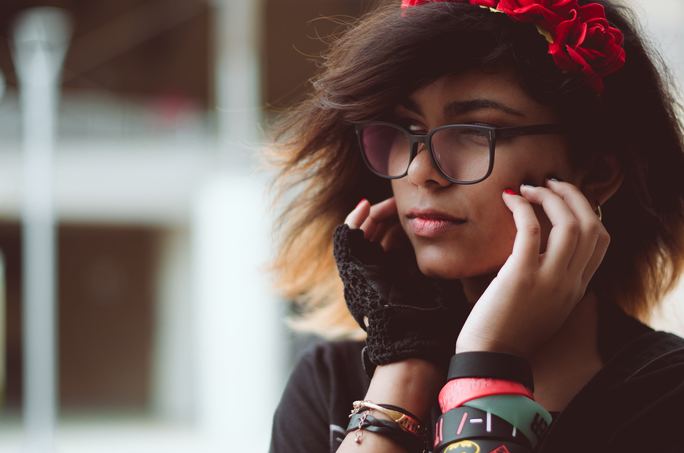 Half of Gen Z respondents and a slight majority (52%) of Millennials report that their email use has already increased over the past few years...[and] generally expect to use email more in the future than they are now, per new survey results from SendGrid...

Email is a core form of marketing communication among America’s youth, who generally expect to use email more in the future than they are now, per survey results [download page] from SendGrid and Egg Strategy. In fact, almost half (48%) of Gen Z respondents (ages 13-21) believe their email usage will increase in the coming years. That makes members of Gen Z more apt to see an increase in email usage in their future than both Millennials and Gen Xers.

Half of Gen Z respondents and a slight majority (52%) of Millennials (22-34) report that their email use has already increased over the past few years. Gen Xers (35%) are less likely to claim an increase in their use of email, but equally unlikely to report a decrease (just 21%).

Younger respondents’ greater inclination to use email more may be linked to their entry into the workforce. Among respondents whose email use has increased, by far the main reason given is due to their work. Additionally, Gen Z respondents are much more likely than their older counterparts to envision an increase in their use of professional emails over both the short- (1 year) and medium-term (5 years). That’s presumably due to their being less likely to be engaged with professional emails now.

Separate research indicates that most members of Gen Z (ages 13-21) will have already started using email by the time they hit their teenage years. In fact, 44% of Millennials said they started using email between the ages of 10 and 15, per...[read the full article at marketingcharts.com]

Millennials & The Digital Experience: Getting Your Marketing in Order Marketing 05.30.2021