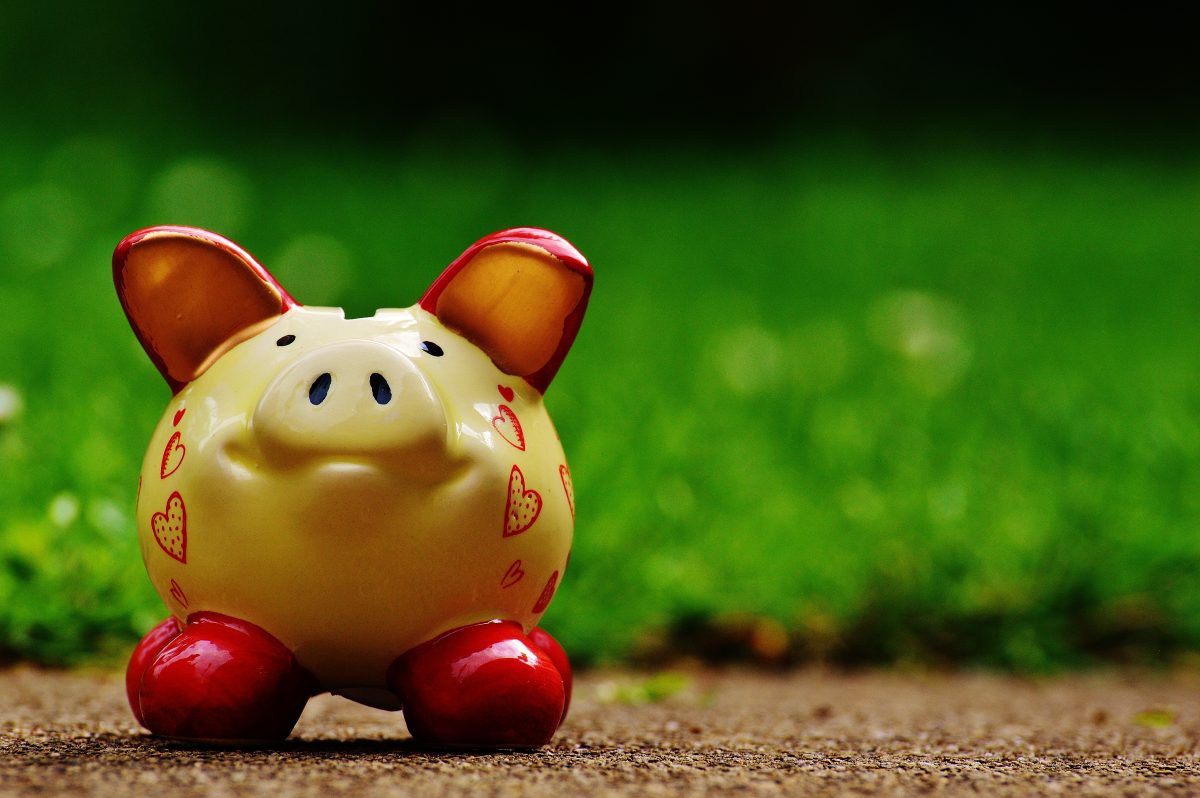 Millennials. They’re kind of a big deal. Not only are they the fastest growing customer base, they’re also hyper-connected and some of the most educated customers that businesses have ever dealt with.

Because of this, they’re disrupting a lot of industries. And, according to a study by Viacom Media, banking, as an industry, runs the highest risk for disruption for the following reasons. Why? Because 1 in 3 Millennials are open to switching banks within the next 90 days. And, they just don’t see any differences between banks.

If you’re involved with a traditional brick-and-mortar bank, that doesn’t paint a promising future. It’s actually getting to the point where old banking is almost dead for the following reasons.

Did you know that 71% of Millennials would rather go to the dentist than listen to what banks have to say? Also, all four of the leading banks, JPMorgan & Chase, Bank of America, Citigroup, and Wells Fargo, are among the top ten least loved brands by Millennials.

Why are they so disillusioned with traditional banking institutions? It probably has to do with the financial crisis in 2007 which made it harder to find a job and pay down debt. And, as previously mentioned, this is an extremely educated group. It was easy for them to realize that some of the causes of the financial crisis were due to the greed and fraud the banking industry.

In fact, Millennials are so disassociated with the traditional banking system that…[read the full article at www.nasdaq.com]