For most of Western history, people’s identities depended on accidents of birth. You could be born a patrician or a plebe, a Protestant or a Catholic, a small-town kid or a city slicker. Whether you were in ancient Rome or 1950s Minnesota, chances were you’d settle down in the town your parents lived in, go to the church or temple your parents went to, vote for the political party your parents voted for. You didn’t have to assemble an identity for yourself, because so much of it was already set in stone the moment you were conceived.

Not only were the identities pre-fabricated, they were also very binding. Penalties for leaving your group, your guild, your caste were very high, and if you did manage to leave, good luck getting someone else to take you in. Groups developed not only cohesive identities, but also sets of values that went along with them.

When D’Artagnan’s father sends him off to the capital in the Victor Hugo classic The Three Musketeers, the old man doesn’t tell him to go find himself. Instead he tells his son that he has no choice but to be brave “for two reasons: the first is that you are a Gascon, and the second is that you are my son.” He goes on to enumerate all the values he associates with being a Gascon:

Never fear quarrels, but seek adventures. I have taught you how to handle a sword; you have thews of iron, a wrist of steel. Fight on all occasions. Fight the more for duels being forbidden, since consequently there is twice as much courage in fighting. I have nothing to give you, my son, but fifteen crowns, my horse, and the counsels you have just heard.

Today, though, it’s unusual -- even insulting -- to imply that someone’s identity is defined at birth. People change their careers and their lifestyles at the drop of a hat, and are celebrated for it. The former White House staffer who now hosts a nationally syndicated cooking show? The philosophy student born in a log cabin who now runs a $3 billion tech startup? Both of these career trajectories are not only possible, but highly prestigious and desirable, in a way that they wouldn’t have been 100 years ago.

This freedom can be invigorating, but also exhausting. Building an identity from scratch is hard work. And no generation has more building to do than the millennials, the generation with the cleanest slate of identity in history.

Yet when you look at the data, it’s hard to see how that building is happening. Millennials tend to avoid traditional affiliations: 50% don’t identify with a political party and about one-third of them don’t belong to an organized religion. Contrary to the stereotype of the 30-something who refuses to leave the nest, they aren’t…[read the full article at www.entrepreneur.com] 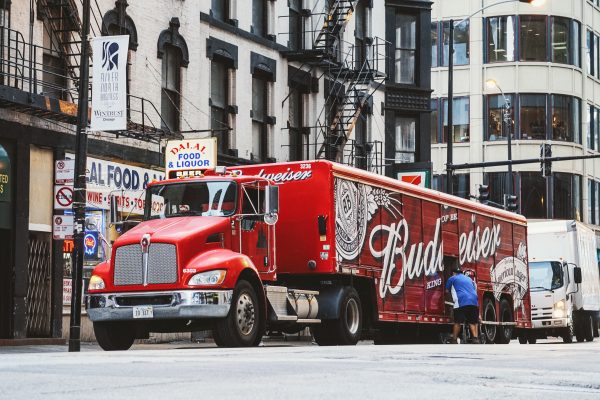 Budweiser NOT King of Beers Anymore, per Millennial Taste Business 01.29.2018 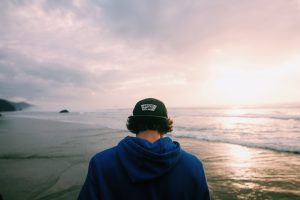