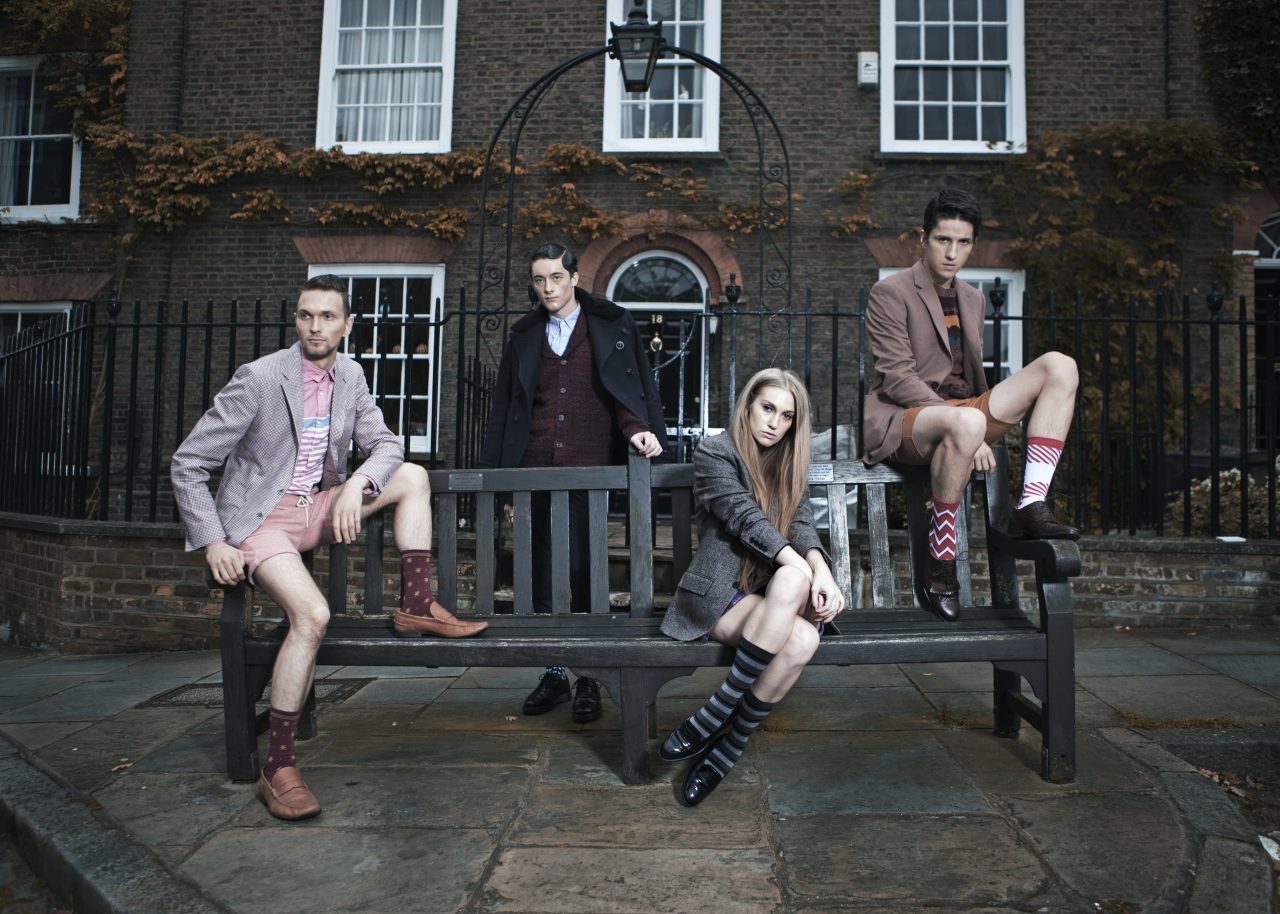 There is an office party lined up next weekend. And, as is wont, you don't have anything new to wear. And while you don't have enough to splurge, the urge to stand out in designerwear remains.

And ramping up its glam quotient is clothes on display from Gauri-Nainika, Anju Modi, Payal Singhal, Anamika Khanna, Sabyasachi Mukherjee and Sanjay Garg's Raw Mango. For as little as Rs 1000, a boutique piece from any of the above folks could be owned and flaunted for three days.

"A shirt from Zara or a skirt from Mango is something that one would usually have (own) in one's wardrobe. For an event where you want to stand out in the crowd with a unique attire and there is not much time to prepare, Stage3 offers variety at an affordable price," Puri, who came back from the United States after having spent almost two decades working at Verizon and Palm Computing, says.

Puri, the founder and Chief Executive Officer of Stage3, got talking to Dhaka who happens to be a family friend, in September 2015. The duo then met Baweja, the former CEO of menswear brand Buttons 'n' Threads, through a …[read the full article at economictimes.indiatimes.com] 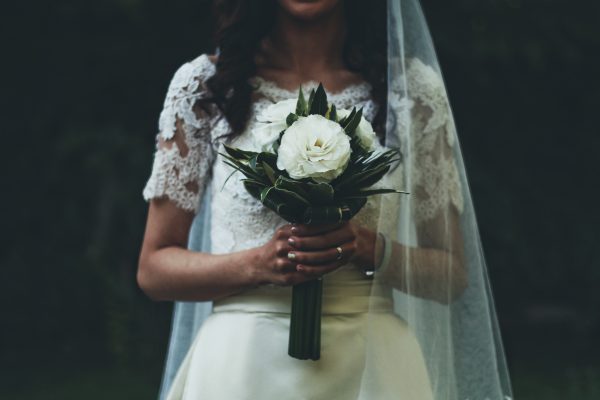 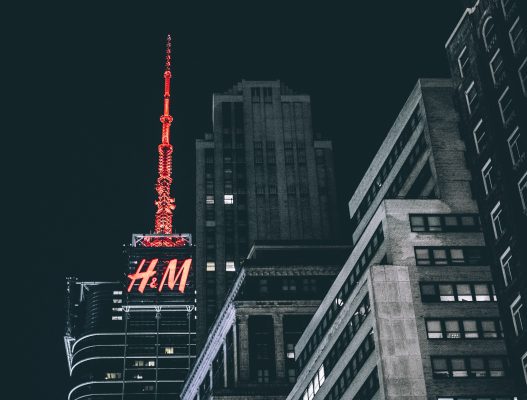 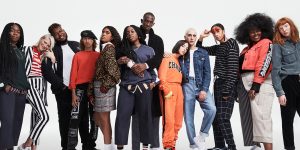