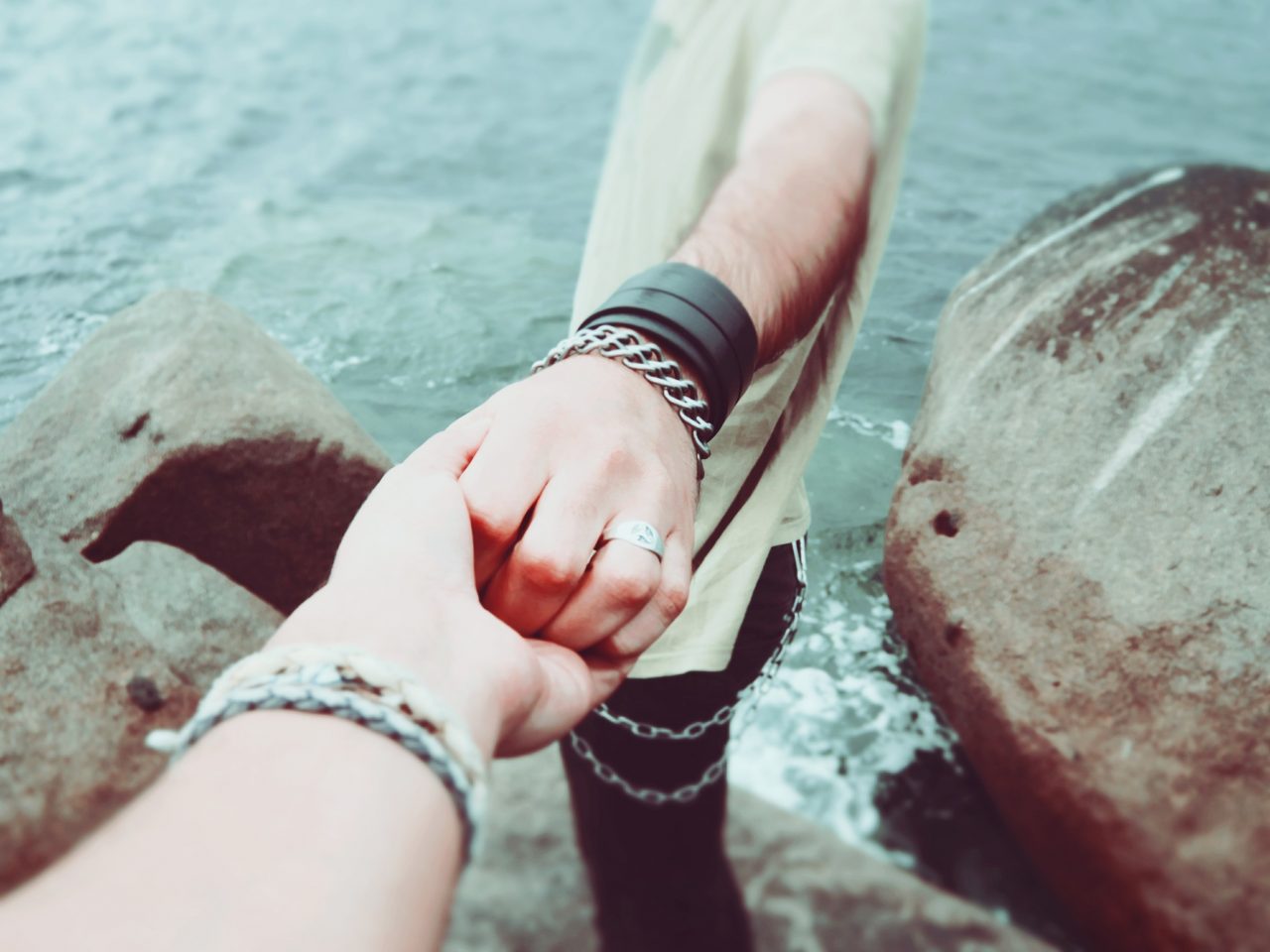 While millennials may have less money to give today, they’re considered an important demographic for charities to reach in the future

Sonja Cunningham was 21 years old when she first started making regular charitable donations. She was approached on the street by a representative from UNICEF and was immediately moved by what she heard about how the humanitarian organization was supporting children in developing countries.

Ms. Cunningham couldn’t afford much at the time, about $10 to $15 a month, but believed strongly that, as an adult, it was time to start giving back.

“Child-related charities have always been close to my heart,” says Ms. Cunningham, who is now 32 years old, married and a mother of two.

While millennials may have less money to give today, they’re considered an important demographic for charities to reach in the future. It’s not just the size of the demographic, but its steadily rising income and the likelihood of receiving some of their parents’ wealth when it’s passed down.

“Millennials are shaping how giving will be. They’re coming in, making certain demands.”

That includes increased transparency and accountability around where their money goes. A study conducted by the Millennial Impact Project says 78 per cent of millennials are “very likely or somewhat likely to stop donating if they didn’t know how the donation was making an impact.”

Feeling a personal connection to an organization was also important for 72 per cent of respondents. The project also says nearly 70 per cent of millennials surveyed are willing to raise money on behalf of a non-profit they cared about.