Older Millennials More Likely than Younger to Use Mobile Payments 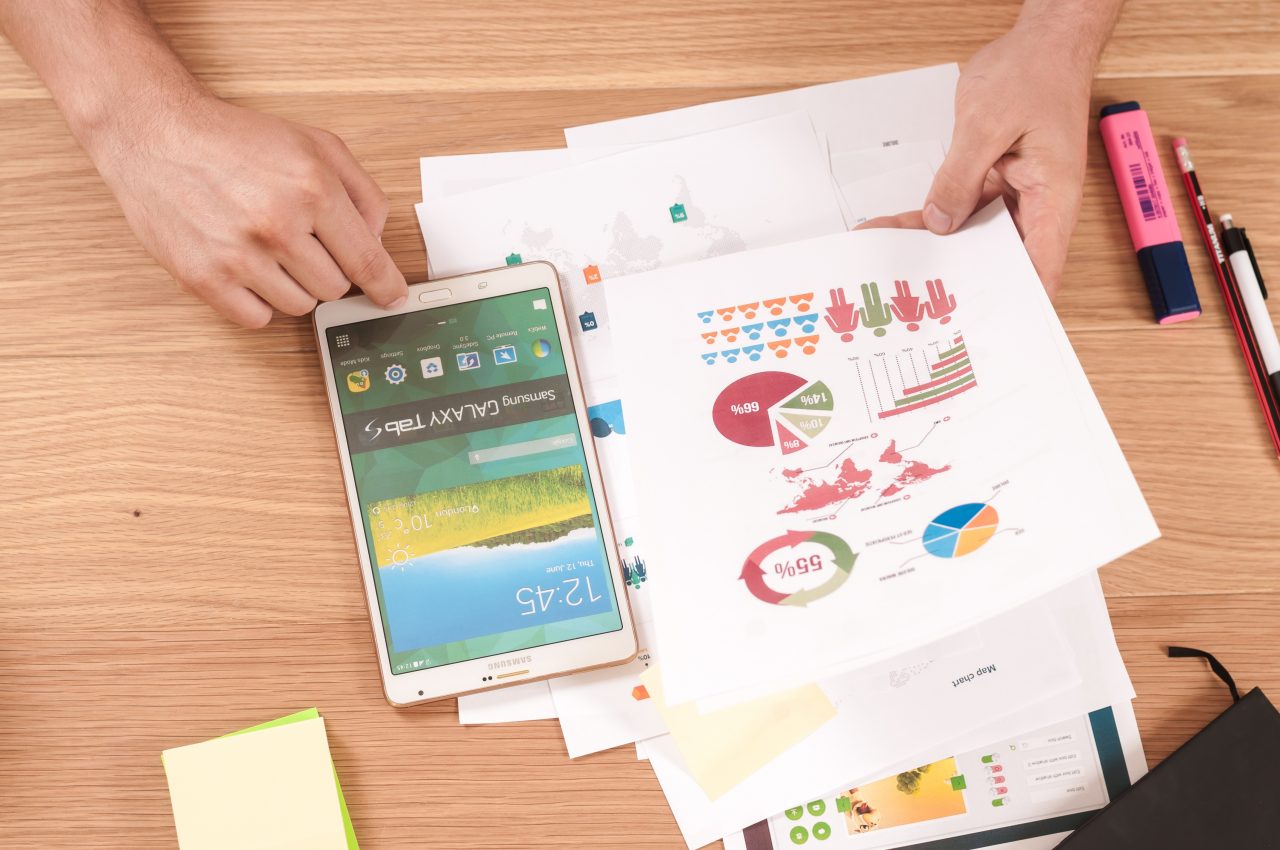 Those ages 24 to 35 are becoming most active smartphone users.

According to the December 2016 Deloitte Mobile Consumer Survey, which polled 2000 US internet users ages 18 to 74, older millennials are twice as likely to make mobile payments at least once a week than are 18- to 24-year-olds. And they are almost three times as likely to use the technology weekly than people ages 35 to 44.

The number of those ages 25 to 34 making mobile payments on a monthly basis nearly doubled as well, increasing from 8% last year to 14% in 2016.

Transferring money was the most common activity, according to the survey, with 40% of respondents saying…[read the full article at www.emarketer.com] 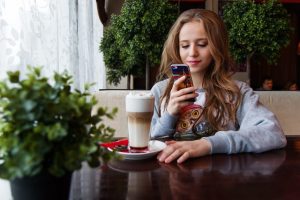 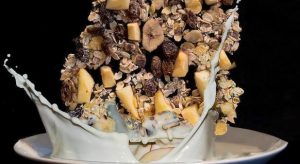 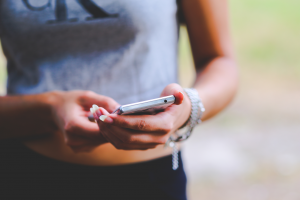