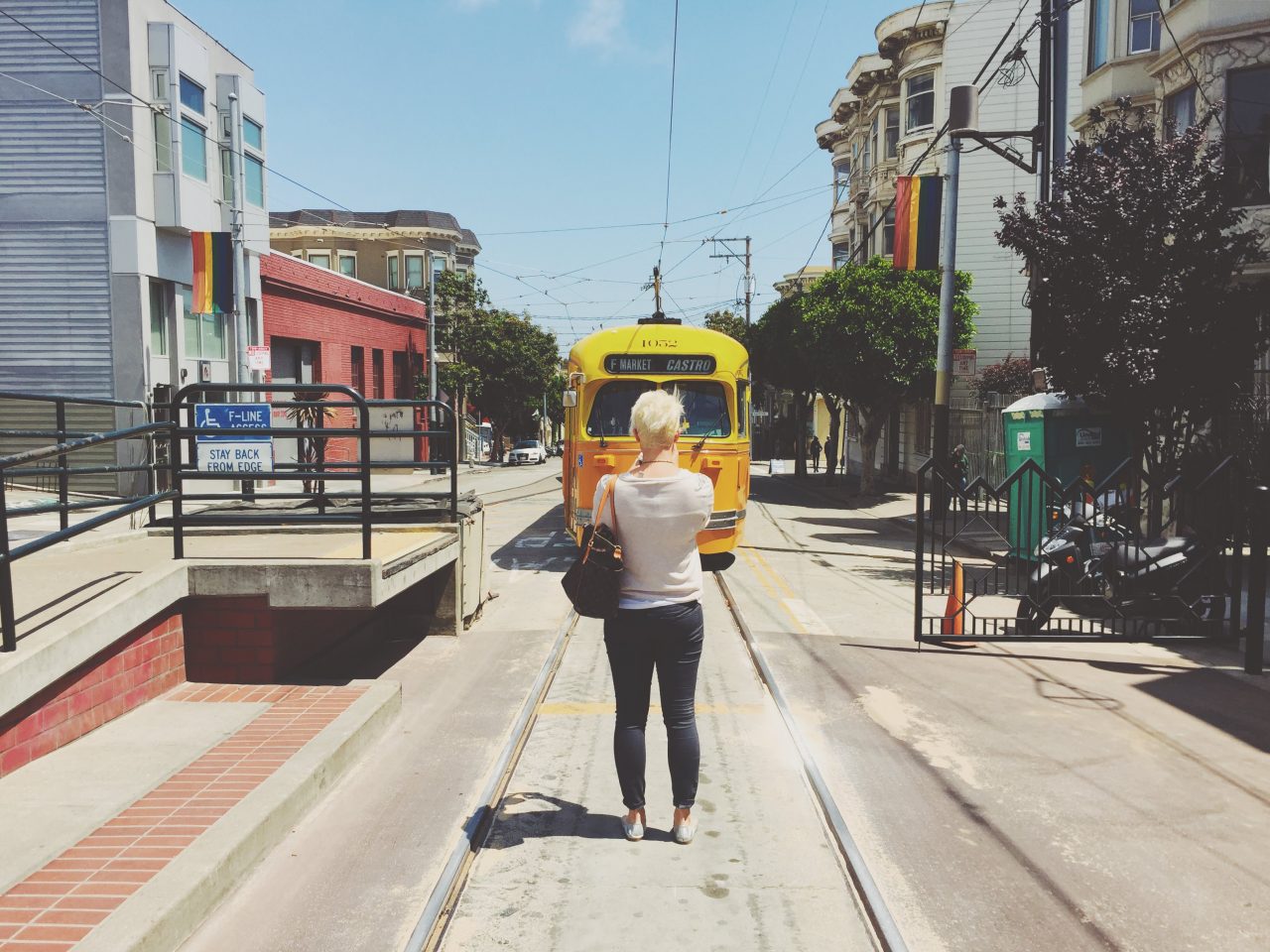 Over the next few years, demographic research shows, the growth in demand for urban living could stall.

Their choices — and it will be at least a few years before a definitive direction is clear — will have an impact on city budgets and gentrification fights. It could change the streetscape itself as businesses shift. It will affect billions of dollars’ worth of new apartments built on the premise that the flood of young people into cities would continue unabated.

It could also have a big impact on the American landscape more generally. For the past half-century, the trend toward suburbanization has continued with no real opposition. Even in the 1990s and 2000s, when urban areas were starting to turn around, subdivisions continued to expand. Have millennials ended that trend?

Here’s one thing we know: People get older. Another is that people’s tolerance for entry-level jobs and small urban apartments is highest when they are young adults. So while many things affect the increasing popularity of city living, including lower crime rates and a preference for walkable neighborhoods, one of the biggest factors is simply the number of people who are around 25.

Right now, that number is as high as it has been in decades. Another big driver of urban demand, immigration (both documented and undocumented), has been roughly constant since 2000. That number could change with policy, but given the current political climate, immigration seems unlikely to go up.

The last time the nation had a huge bubble of 25-year-olds was the late 1970s and early 1980s. Then, like now, an influx of people in their early 20s moved into cities. There were newspaper articles about young professionals gentrifying urban neighborhoods; “Changing San Francisco Is Foreseen as aHaven for Wealthy and Childless,” a New York Times headline said in 1981.

Each era has its economic challenges, and many millennials had the misfortune of entering adulthood during the Great Recession and its aftermath. The people at the tail end of Generation X, who came after the baby boomers, were born in the low-birth years of the late 1970s and entered adulthood during the late 1990s financial boom.

But the bulk of millennials came of age when jobs were scarce, Mr. Myers noted. They started moving into cities and apartments during years when rent was historically high. The number of young professionals was rising, adding to apartment demand, but supply was tight because new construction stalled during the recession. When city populations started swelling in the early and mid-2000s, it had less to do with the first of the millennials moving in than it did with lots of slightly older people…[read the full article at www.nytimes.com] 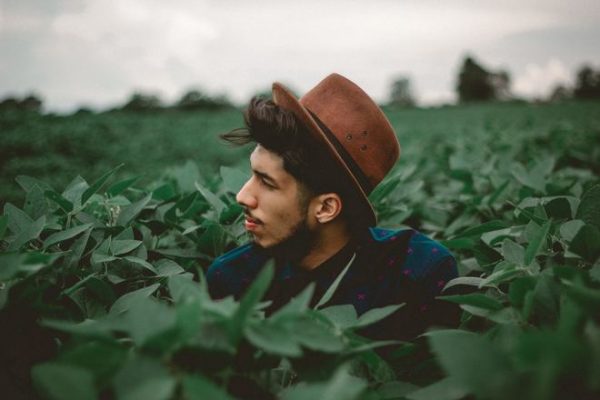 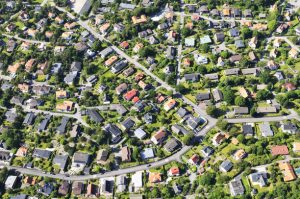