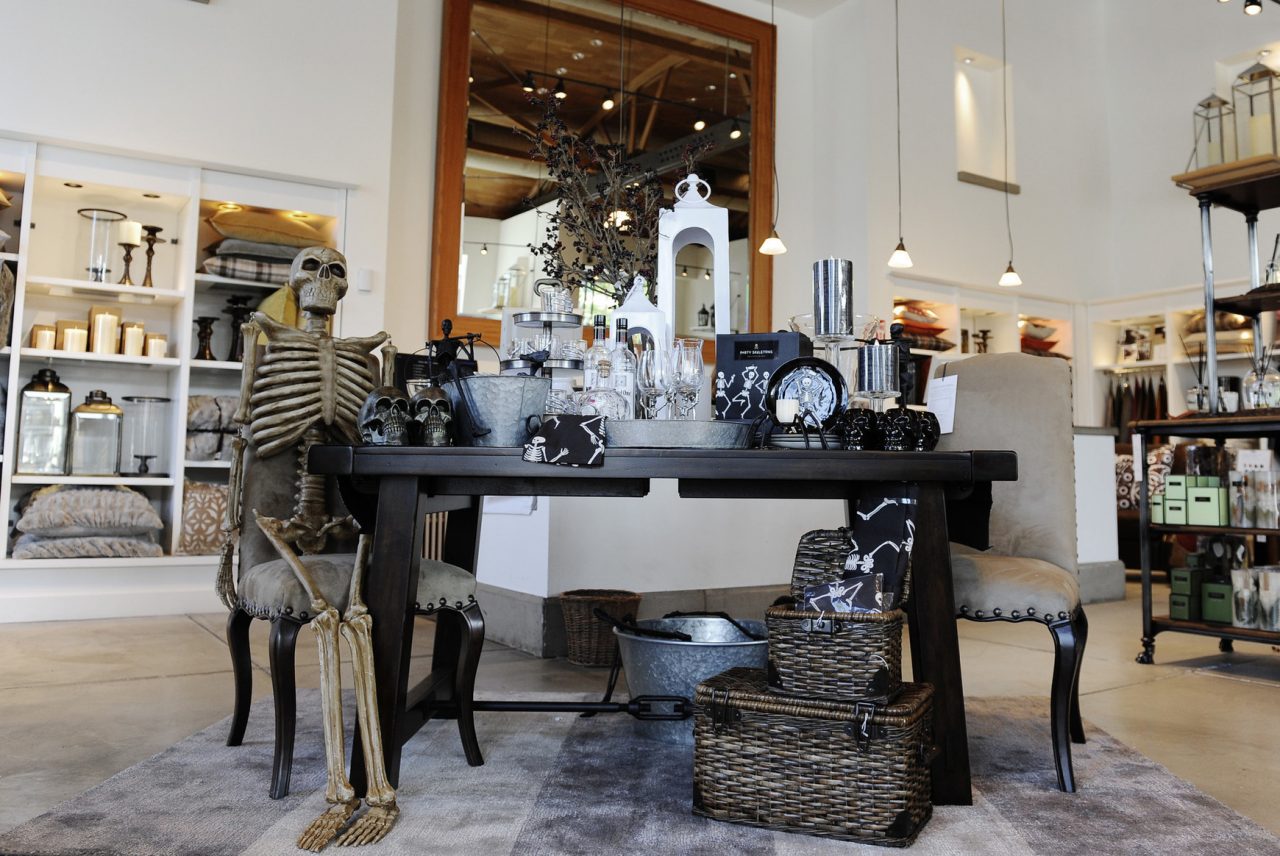 "Pottery Barn's emporiums of tufted armchairs and dentil-molded sleigh beds are no longer immune from the retail world's trouble."

The retail world is in a state of upheaval. And for a while, Pottery Barn's emporiums of tufted armchairs and dentil-molded sleigh beds were largely immune from the trouble. Since the home furnishings chain was acquired by Williams-Sonoma in 1985, the only time it had seen declining sales was during the Great Recession.

That is, until recently. Williams-Sonoma reported on Wednesday that over the past three months the Pottery Barn brand recorded a 1.4% decline in comparable sales, a measure of sales online and at stores open more than a year. That's the fourth consecutive quarter of decreases.

At the same time, sister brand West Elm has seemingly established itself as the default decor brand for upper-middle-class millennials, a positioning that has delivered it quarter after quarter of blockbuster growth.

So why are those corporate siblings faring so differently these days?

For one, Williams-Sonoma has discovered that Pottery Barn furniture is often too big for tiny apartments. Many millennials these days have got no place for, say, a dining room table that seats eight.

"We know that the opportunity is often size, because as people move to smaller living arrangements and the urbanization happens, the large-scale furniture is difficult," Laura Alber, the chief executive of Williams-Sonoma, told investors earlier this year about Pottery Barn.

Pottery Barn moved in February to address the mismatch by introducing more pieces designed for small spaces, and executives said Wednesday they saw "strong demand" for the new pieces in the latest quarter. That suggests if they can expand their assortment and build more awareness of the offerings, they could get some fresh sales momentum.

But there are other problems, too. Pottery Barn conducted extensive customer research last year to figure out how it was perceived in the marketplace. That effort revealed some hard truths: Customers who weren't Pottery Barn loyalists often thought of the brand as "expensive, too predictable, and not for them," Alber has said.

Winning over those shoppers will likely require the retailer to undertake a tricky balancing act. 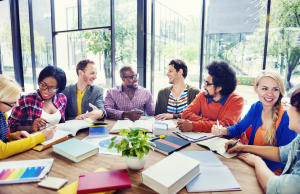 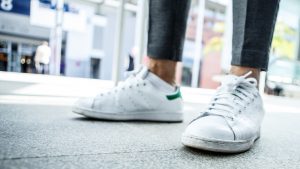 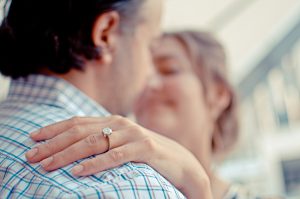