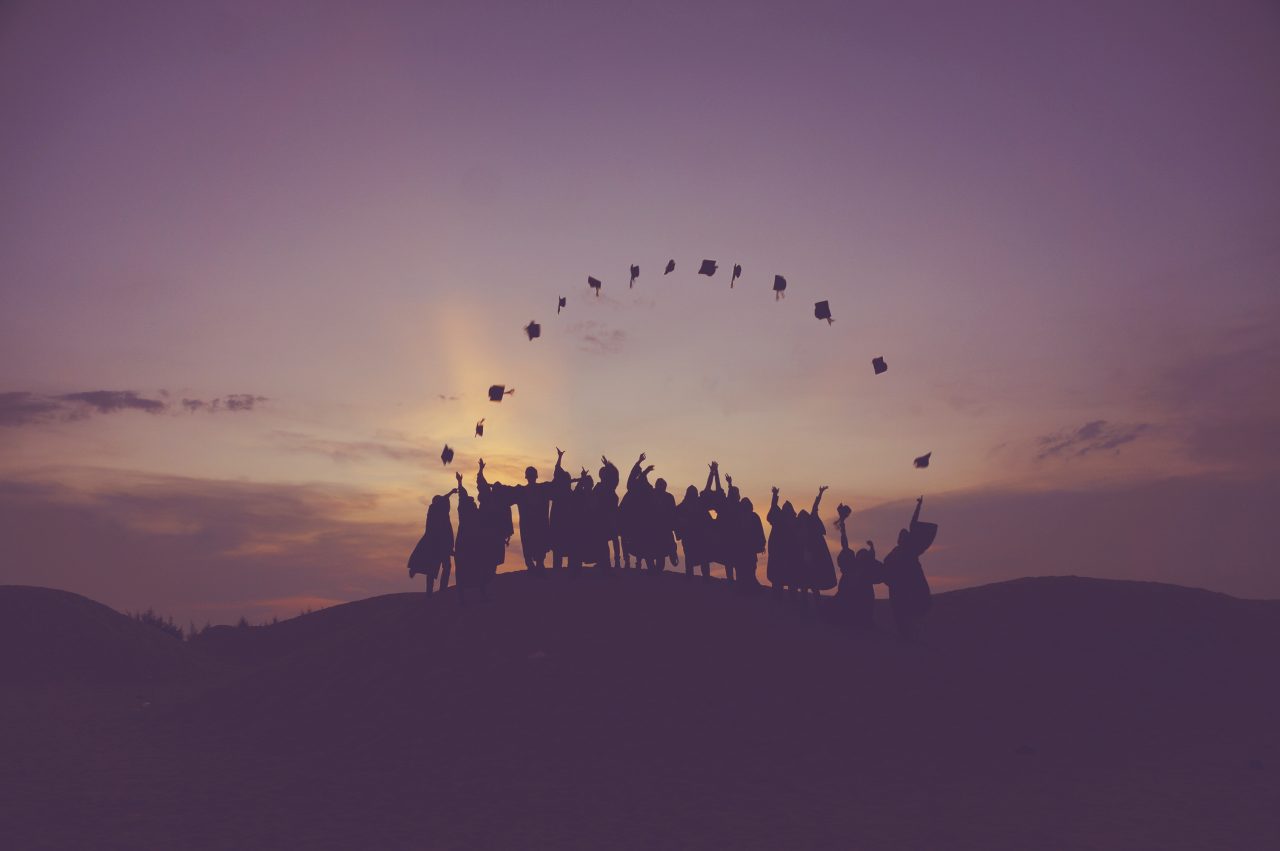 If you’re a business school student, there’s a good chance you’re at least broadly familiar with the life of Andrew Carnegie. The Gilded Age robber baron casts a pretty long shadow… particularly in his model for the life of a businessman in America: a ruthless competitor in business who compromised nothing in his pursuit of profit, and a committed philanthropist in his private life, clearly segregating his desire to conquer the business landscape and to mold a better world. Carnegie had a clear and inspiring vision of a better society, but he opted to leave it entirely out of his life as a captain of industry.

For a new generation of business school students, though, the idea that one’s fiduciary and social responsibilities are mutually exclusive isn’t one they’re ready to accept. They want to learn how they can combine their career and their ideals, and increasingly, they’re finding answers in the classrooms at America’s most prominent business schools.

A new generation of future business leaders are seeing concepts like impact investing...[read the full article at nextbillion.net]

Digital Creation Magic: The Mis-Education of a Tech Generation Education 09.2012