U.S. Millennials to Network Television: "This is Your Final Warning" 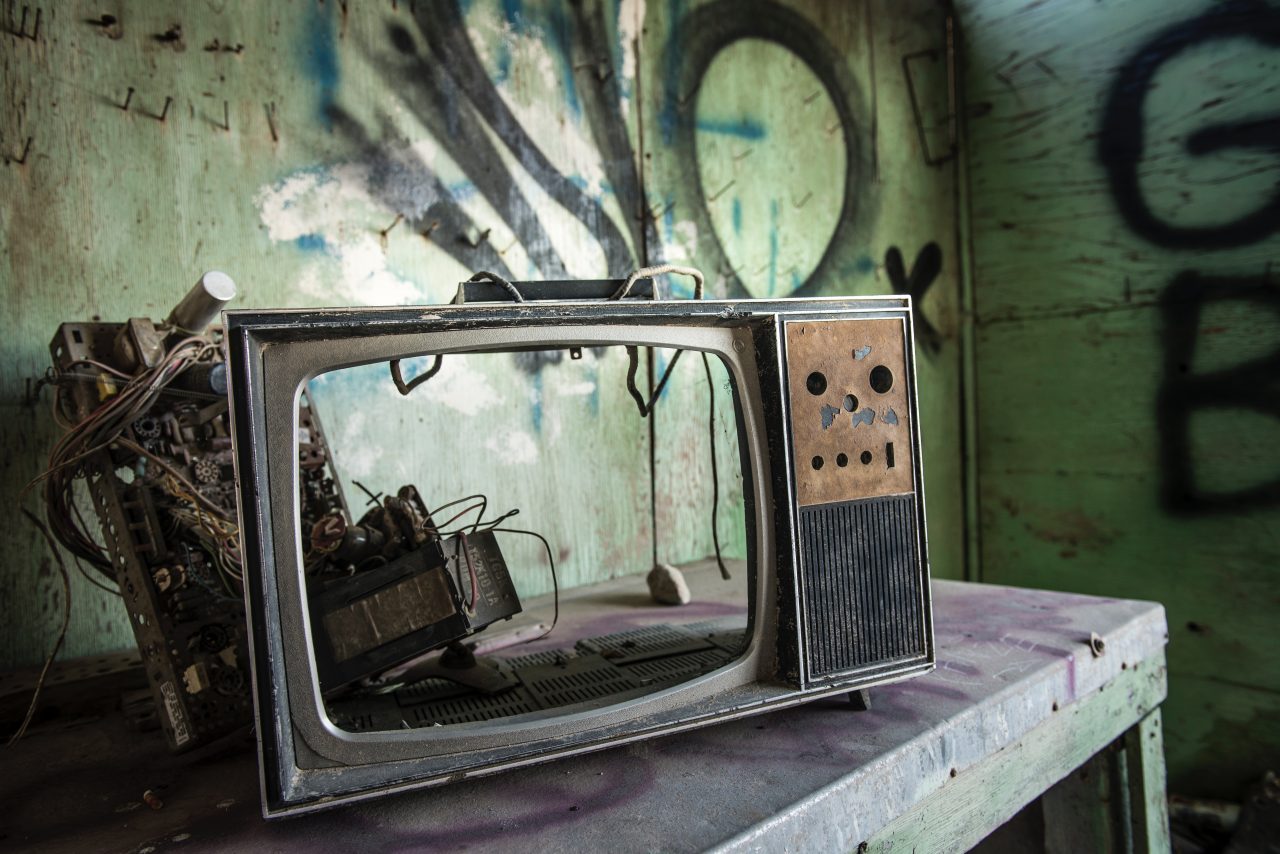 New data from Hub Research suggests that TV watching habits may be at a tipping point, with the majority of US TV viewers saying they mainly watch their favorite show via a digital source.

According to the latest edition of the firm’s annual “Conquering Content” report, 52% of respondents said they primarily watch their favorite show through online sources such as Netflix.

That represents a sharp change from 2014, when just 31% opted for digital sources.

Not surprisingly, Netflix is a key source for viewers, although the Hub Research survey found it still trailed live TV as the preferred option for watching a favorite show. When asked, “How do you watch your favorite show?” some 31% said “on live TV,” while 29% said Netflix. Just four years ago, the split was nowhere near as close, with 45% picking live TV and just 14% picking Netflix... [read the full article at EMarketer.com] 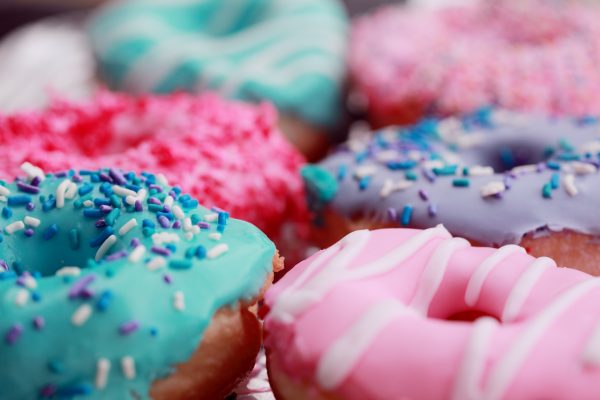 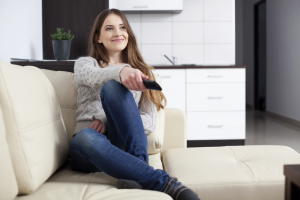 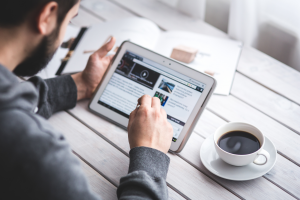 Good vs. Bad: Technology’s Place in the Lives of Millennials Technology 02.28.2017