Vine Is Closing Down, and the Internet Can’t Stand It 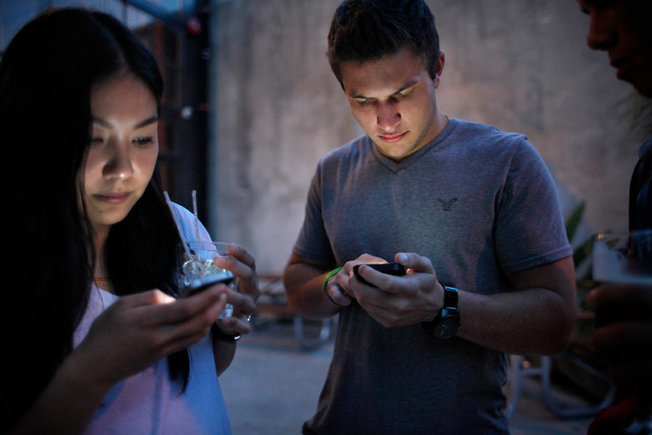 If you picture social video as a colorful ecosystem full of emoji and chat bubbles, you really should try to think of it more as a jungle — a place where the strong eat the weak.

Periscope ate Meerkat. Instagram’s new video features might be chewing on Snapchat. And Facebook Live is trying to gobble up everything in sight.

The latest casualty is Vine, a six-second video app owned by Twitter. The app spawned some stars, among them the singer Shawn Mendes, and improved upon the best thing about Twitter — funny tweets — by adding audio and visual snippets. Some of it was total nonsense, and that’s why it was so great.

But with Twitter struggling to become profitable — and after the news that the company would cut about 350 jobs, or 9 percent of its work force — Vine said in a Medium post on Thursday that it would close down in the coming months.

Here’s what Mike Isaac, a tech reporter who covers Twitter for The Times, said Thursday about the view inside the company... [read the full article at NYTimes.com] 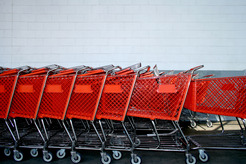 The Art of Storytelling for the Digital Age Social Media 05.2013

Image Is Everything: Why Brands Large and Small Should Be Using Instagram Social Media 04.2013