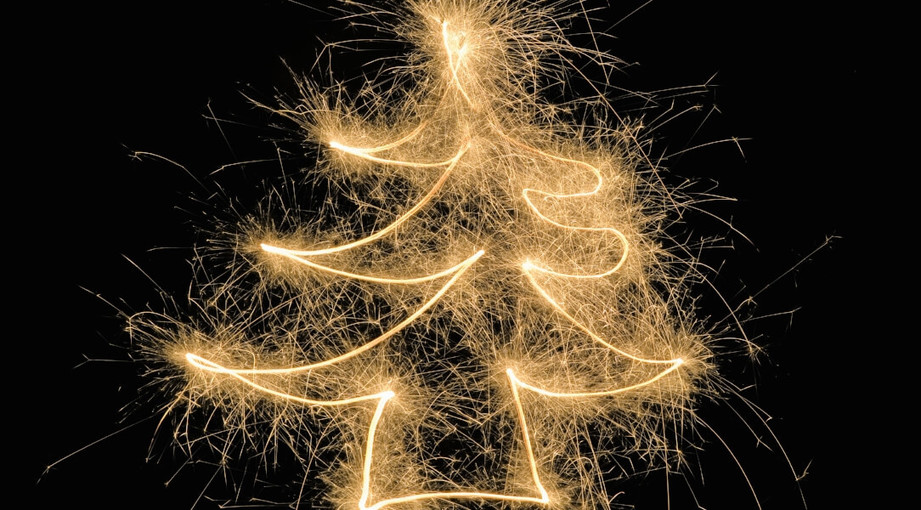 For Baby Boomers, keeping up with the Joneses was all about tangible, material goods: the swankiest new car, a cutting-edge TV and top-of-the-line home appliances. Their community, composed of neighbors, close friends and colleagues, shaped the purchases that defined status and success.

Today, though, spending priorities have shifted, and as consumers gear up to spend tens of billions of dollars this holiday season, it requires understanding how and where this shift is taking place. Millennials, who make up more than a quarter of the U.S. population and will have a combined spending power in the US of more than $200 billion annually in 2017, have a different way of defining happiness and success than their parents’ generation.

Because social media networks more broadly define what makes up a ‘community,’ a millennial’s version of keeping up with the Joneses is all about having the best and most enviable experiences to share via online. “Likes” on Instagram and Facebook, retweets on Twitter and audience reach on Snapchat are the ultimate indicators of status.

Social pressures to pursue and share experiences are so strong that people are even going into debt to fund them. Despite financial planners’ pointed advice to the contrary, more than half of U.S. homeowners between the ages of 30 and 34 who have owned a home for three years or more have taken out a home-equity loan, according to results of a Discover Home Equity Loans survey – and most use it to fund short-term expenses like vacations.

This enthusiastic spending extends into the upcoming holiday season, during which millennials are poised to spend more than any other demographic on a per-person basis. While the average American plans to spend $1,175 over the holidays – a 12 percent year-over-year increase from 2015 – millennials will shell out $1,427 – up 38 percent from 2015, according to Rubicon Project’s 2016 Holiday Shopping Habits survey. The survey results also conclude that 64 percent of millennials typically buy a gift for themselves, and that the greatest amount of their budget ($364) will be spent on experiences.