Work-Life Balance, Not Income, is Success for Millennial Entrepreneurs 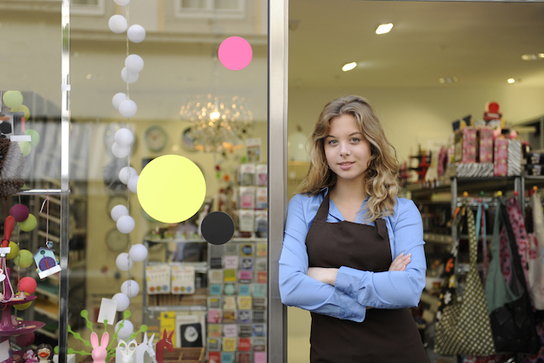 Young business owners don't define success by how much money they make. Instead, 79 percent of millennial small business owners measure the success of their business on whether they have a flexible work environment and a healthy balance between their personal and professional worlds, found a study from Xero.

Additionally, 67 percent of those surveyed said being able to maintain a schedule that allows them to travel and pursue personal interests is the second most important benchmark of a successful business.

Being in charge of their careers is why most young entrepreneurs wanted to become business owners. More than half of millennials surveyed said being their own boss was one of the biggest motivators for starting their own business.

"During the financial crisis, it quickly became clear that even the most dedicated of employees could be disposed of, and this has carried over into the way millennials view the corporate world today," the study's authors wrote. "Rather than working at a job for 20 or more years doing something they have no real passion for, more millennials are choosing to take the road less traveled."

Overall, many young business owners are upbeat about their prospects for the future. The study found that nearly half of those surveyed are cautiously optimistic about their company's growth.

There are several factors fueling their optimism. Nearly 60 percent of the millennial small business owners surveyed have a loyal customer base and 57 percent report increased revenue. In addition, 31 percent said their profits are on the rise.

Increased costs are the biggest fear of those surveyed. More than 40 percent of young small business owners said they worry that rising costs will eventually force them to close their doors for good.

The research shows that millennial small business owners are taking the lead on using the cloud and social media to run their operations. More than one-third of millennial entrepreneurs run the majority of... [read the full article here] 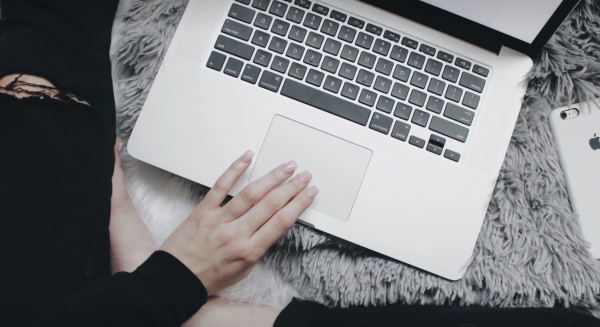 One Reason Why Female Millennials are So Ready to Quit Their Jobs Entrepreneurs 09.02.2017