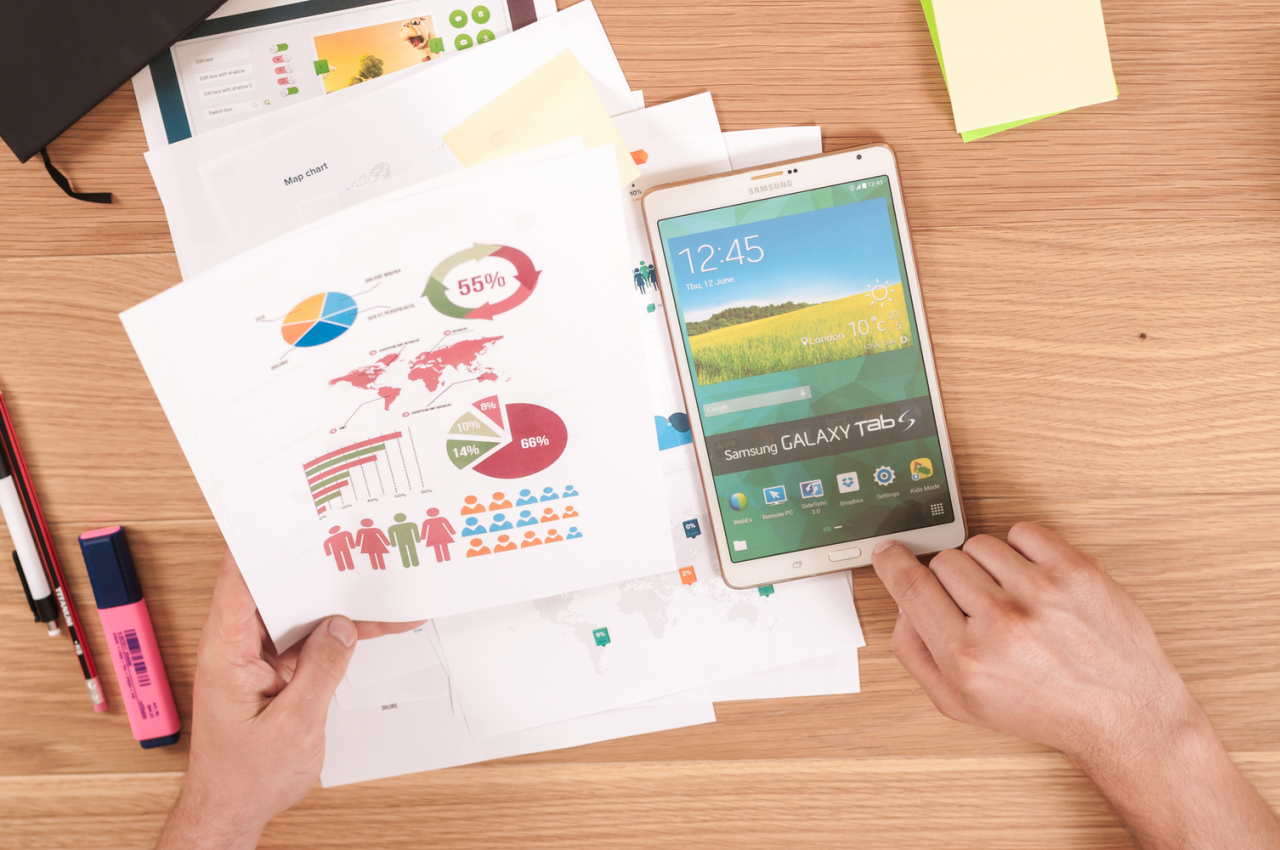 From lack of product-market fit to disharmony on the team, the reasons for startup failure are abundant.  After analyzing 101 startup failures, the number one reason cited for failure in a whopping 42% of cases was tackling problems that were interesting to solve rather than those that served a market need.

After we compiled our list of startup failure post-mortems, one of the most frequent requests we received was if we could distill the reasons for failure down from all these posts. Startups, investors, economic development folks, academics and corporations all wanted some insight into the question:

“Are there a few primary drivers of startup failure?”

So we gave those post-mortems the CB Insights’ data treatment to see if we could answer this question. And so after reading through every single of the 101 postmortems, we’ve learned two things. One – there is rarely one reason for a single startup’s failure. And two – across all these failures, the reasons are very diverse.

And so after sifting through these post-mortems, we identified the 20 most frequently cited reasons for failure.

Since many startups offered multiple reasons for their failure, you’ll see that chart highlighting the top 20 reasons doesn’t add upto 100% (it far exceeds it). Following the chart is an explanation of each reason and relevant examples from the postmortems...

[read the full article at cbinsights.com]

How to Find a Solid Startup Marketing Consultant Startups 05.06.2021

We are Venture Builders Startups 01.2019