THE BACKSTORY
Future/Sound® (F/S) is hosted by Southern California-based, DubZoo 2016 Mix Battle Champion + iTunes-charting DJ and producer CUSCINO (oh yeah, and he happens to run our agency too).

The weekly show, piloted in 2016, has been in syndication now for over three years, with 200+ episodes produced to date, and is heard on stations on or near primarily college campuses across the U.S. including San Diego, Northern Indiana (just outside of Notre Dame University), Arkansas (University of Arkansas), West Virginia, Iowa, and Quad Cities to name a few.

Like all of our other startup clients, Future/Sound® was borne out of the seed of an idea, a vision to build a weekly mixshow without rival...truly differentiated, bringing something new to the space not seen by even the most top-shelf DJs on the planet.

Currently the show is continuing its expansion of affiliate station additions across the U.S., as well as developing numerous sponsorship opportunities for brands looking to reach the ever-elusive Millennial generation.

THE RESULTS
Heard in Over 100 Countries Since its inception, we've taken the show from one small pilot station in San Diego to an international audience listening in over 100 countries worldwide.
1.7M+ FM Radio Listener Footprint/Reach Our team's expanded F/S from 1 small pilot station in San Diego to now 10+ FM affiliate stations across the U.S. that are on/near college campuses. F/S now has a reach of over 1.5M* listeners. (*Based on wattage + coverage map data from Radio-Locator.com)
2100+ Avg. Monthly Downloads Aside from nationally syndicating the show, we've also integrated the show with numerous major podcast platforms such as Apple Podcasts, GooglePlay Podcasts, Stitcher, Castbox, and more, reaching over 2100 average downloads per month.
Take the next step and experience the HypeLife process in your brand 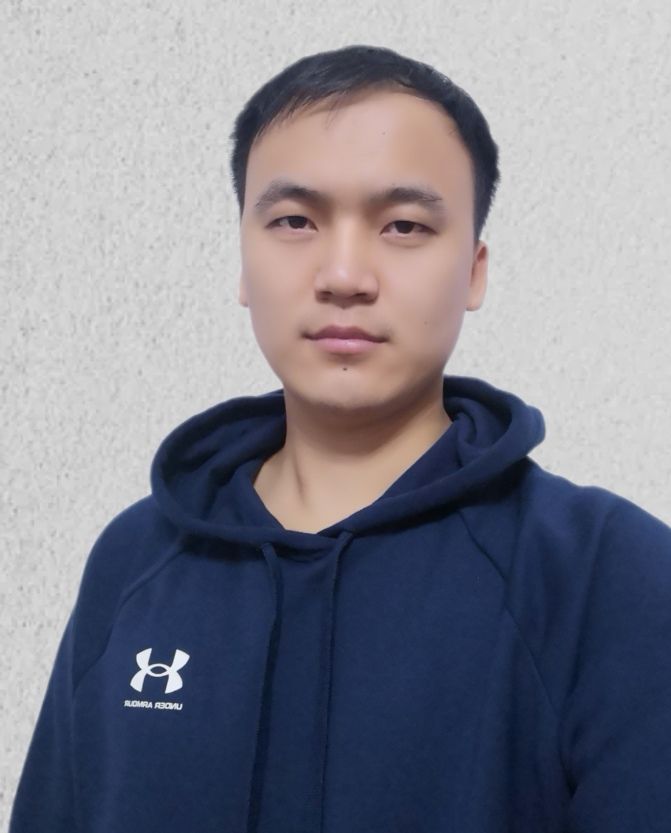